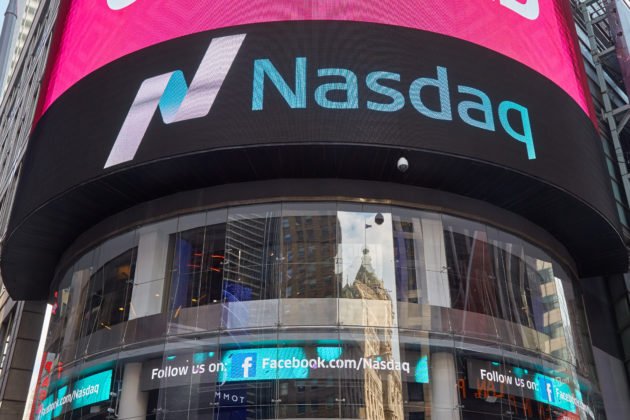 New cryptocurrency exchange has reportedly raised $27.5 million from investors which include NASDAQ Ventures and Fidelity Investments. The platform will offer cryptocurrency trading on spot and future markets starting next year.

Seemingly unphased by the current bleeding conditions of the cryptocurrency market, Fidelity Investments and NASDAQ Ventures have reportedly taken part in a funding round of new cryptocurrency exchange ErisX. The total amount raised is $27.5 million, Reuters reports.

According to the report, Nasdaq has already confirmed its participation while Fidelity is yet to respond to the requests for comment.

The new cryptocurrency exchange will purportedly enable investors to trade Bitcoin (BTC) 00, Litecoin (LTC) 00, and Ether (ETH) 00 on both spot and futures markets. It is expected to launch in 2019 following regulatory approval.

Speaking on the matter was Thomas Chippas, CEO at ErisX, who noted that the investments will be used “to build out our infrastructure and secure the appropriate steps are taken to develop a regulated market for digital assets,” and to hire staff.

It’s worth noting that Chippas, according to his LinkedIn profile, comes from the banking sector and a former Managing Director at Citi and Barclays.

Bitcoin Future It Is

Nasdaq’s involvement in ErisX comes just a few days after it renewed its vow to offer Bitcoin futures despite the current BTC price 00 drop.

Bitcoinist reported November 27 that NASDAQ “has been working to satisfy the concerns of the US’ main swaps regulator, the Commodity Futures Trading Commission (CFTC), before launching the contracts.” 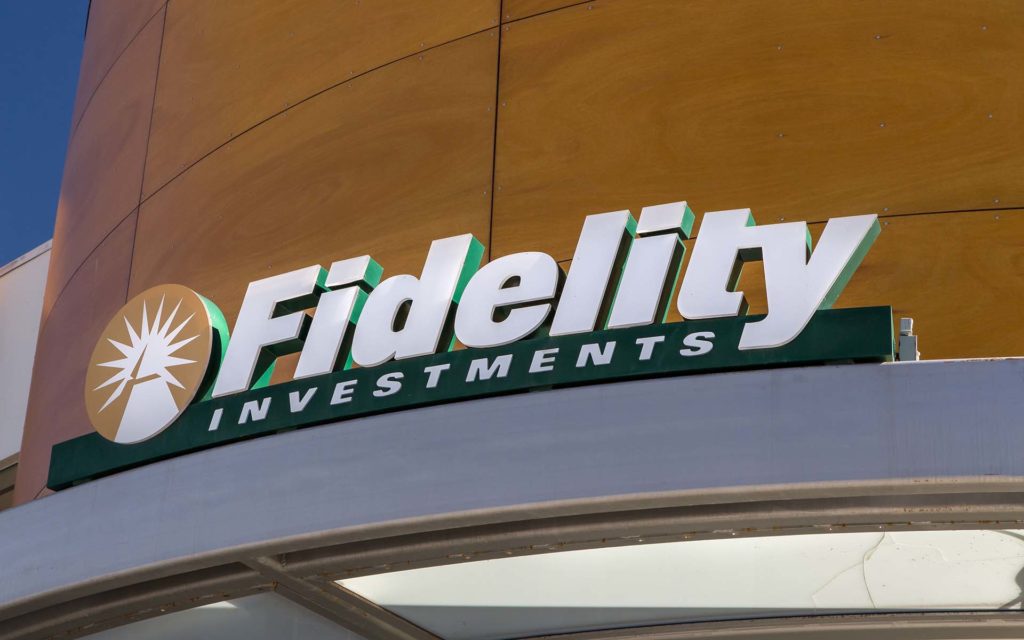 Fidelity’s participation in ErisX also makes sense, as the asset manager recently said that it won’t open its own exchange, but instead will focus on providing Bitcoin custody solution.

However, earlier in October, the company also stated that it intends to open cryptocurrency trading to its 27 million customers, so perhaps this falls in line with their involvement in ErisX latest round of investment.

What do you think of Fidelity and Nasdaq’s involvement in ErisX? Don’t hesitate to let us know in the comments below!