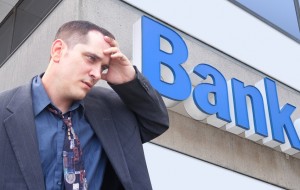 If there was ever a doubt regarding how little innovation there has been in the financial sector over the past 50 years, the recent NatWest outage and HSBC payment issues are a fine example. The banking system as we all know it is struggling to keep up with new forms of technology, and the sector needs a major overhaul to say the least. While these issues took place, the Bitcoin network carried on like nothing happened. 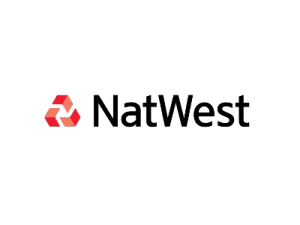 The final “back to school” weekend of 2015 has not been the best for financial institutions around the world. Two major banks faced serious problems, leading to an outage for NatWest customers and delayed payments for HSBC account owners. Transferring funds from NatWest customers came to an abrupt halt when the system crashed earlier today.

NatWest’s issues started in the early hours of Monday, August 31st, as the entire payment system crashed. As a result, NatWest customers were unable to move funds to bank accounts inside and outside of the bank itself. After a few hours, the issue was resolved, and customer services were resumed as normal.

This is not the first time issues plague the Royal Bank of Scotland financial network, as an IT error earlier this year caused delays for roughly 600,000 payments. It took a few days to sort out all of these payments, leaving customers disgruntled. Despite announcing an investment of 3.6 billion GBP to make the system more resilient, today’s outage goes to show that little efforts have been undertaken so far.

Note from the Author: Royal Bank of Scotland runs the NatWest brand, and all of the services associated with it.

Just last Friday, another major bank – HSBC – was facing several IT problems, leading to the delay of a quarter million payments. Payments were eventually sorted by the next day, to much chagrin of affected customers. HSBC Customers who were waiting for their paycheck ahead of the long weekend – today is Bank Holiday in the UK – managed to access funds on Friday night or Saturday morning.

Bitcoin Network Unaffected By These IT Flaws 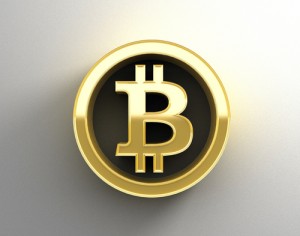 It goes without saying that most payment networks around the world are facing downtime on a regular basis, all of which is blamed on IT issues. One payment network remaining unaffected by these issues is Bitcoin, as the virtual currency protocol carries out its order of business without a hitch, for years in a row now.

The lack of technological innovation in the financial sector has never been more apparent than it is now. Multiple major banks are looking at blockchain technology to prevent these outages, as well as saving overhead costs. Say what you want about Bitcoin, but this payment system is more robust than anything the world has ever seen.

What are your thoughts on the NatWest outage and HSBC payment delays? Let us know in the comments below!