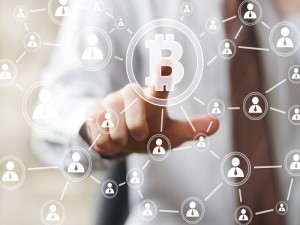 People who have been following the Bitcoin news recently will remember how Chinese exchange BTCC recently deployed an additional 100 nodes on the network. By spreading out these nodes all over the world, the Bitcoin network became a bit more decentralized than before. However, all of these Bitcoin nodes are hosted on Amazon Web Services, which is kind of centralizing the effort a bit. 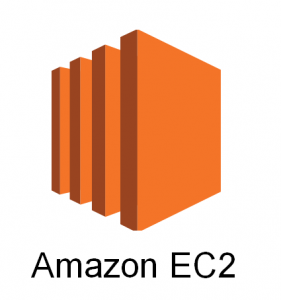 Regardless of how all of these Bitcoin nodes were deployed by BTCC, it is important to keep in mind the Bitcoin network is only as strong as the number of nodes actively broadcasting transactions. By spreading out these Bitcoin Nodes all over the world, the network becomes more decentralized, and taking down Bitcoin becomes even less possible.

At the same time, some community members are worried about the deployment by BTCC itself. As it turns out, a lot of these nodes have been distributed throughout the world, which is the proper decision. But at the same time, it looks like just about all of BTCC’s new Bitcoin Nodes are running on Amazon Web Services, which is a bit of a strange decision.

Not that there is anything wrong with using Amazon Web Services to deploy Bitcoin Nodes though. The web platform built by Amazon is very powerful, versatile, and scalable. In fact, AWS can be used to host a variety of different services, and they offer quite powerful hardware that is more than capable of running a full Bitcoin Node 24/7.

As one would come to expect, using AWS for hundred different Bitcoin Nodes will not come cheap, although BTCC has not unveiled any financial details regarding the deployment. Some community members feel that using AWS for this type of Bitcoin network strengthening is not the same as “actually” deploying 100 Bitcoin nodes around the world.

This all depends on how one envisions a true deployment of Bitcoin Nodes. Should individuals and companies install a bunch of plug-and-play nodes in various locations throughout the world? Or is using an online service such as AWS more than sufficient? The latter option gives it a sense of centralization though, as one company is in control of all of these additional Bitcoin nodes. 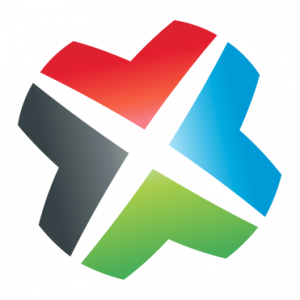 The big question remains who will be the next company or Bitcoin industry expert to deploy even more nodes around the world? According to the statistics provided by 21 Inc, there are slightly over 5,000 nodes in the world right now, which is still a very low number. if Bitcoin adoption is to grow around the world, the number of nodes will need to scale as well.

Now that more and more companies are focusing their efforts on creating plug-and-play bitcoin node solutions, there is no reason as to why this number will not grow over time. Even a cheap device, such as a Raspberry Pi 2, can be turned into a full Bitcoin node once provided with additional storage capabilities.

What are your thoughts on BTCC using AWS for these 100 additional Bitcoin nodes? Let us know in the comments below!