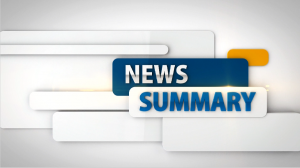 According to this image taken from a reddit post a trade was made on the exchange CampBX in the BTC/USD market, where someone bought Bitcoin(s) for the price of $9799, then dropping back to $800, and slowly regressing back to the normal price of around $660 currently at time of writing. No one knows why the trade went through in the first place, but many on reddit are speculating that it was most likely on accident.I don’t think that’s possible as if you check markets, 131.343 Bitcoin was transacted at this price, before the next trade. Maybe its an overzealous investor that heard about the recent Marshal Auction? Who knows? 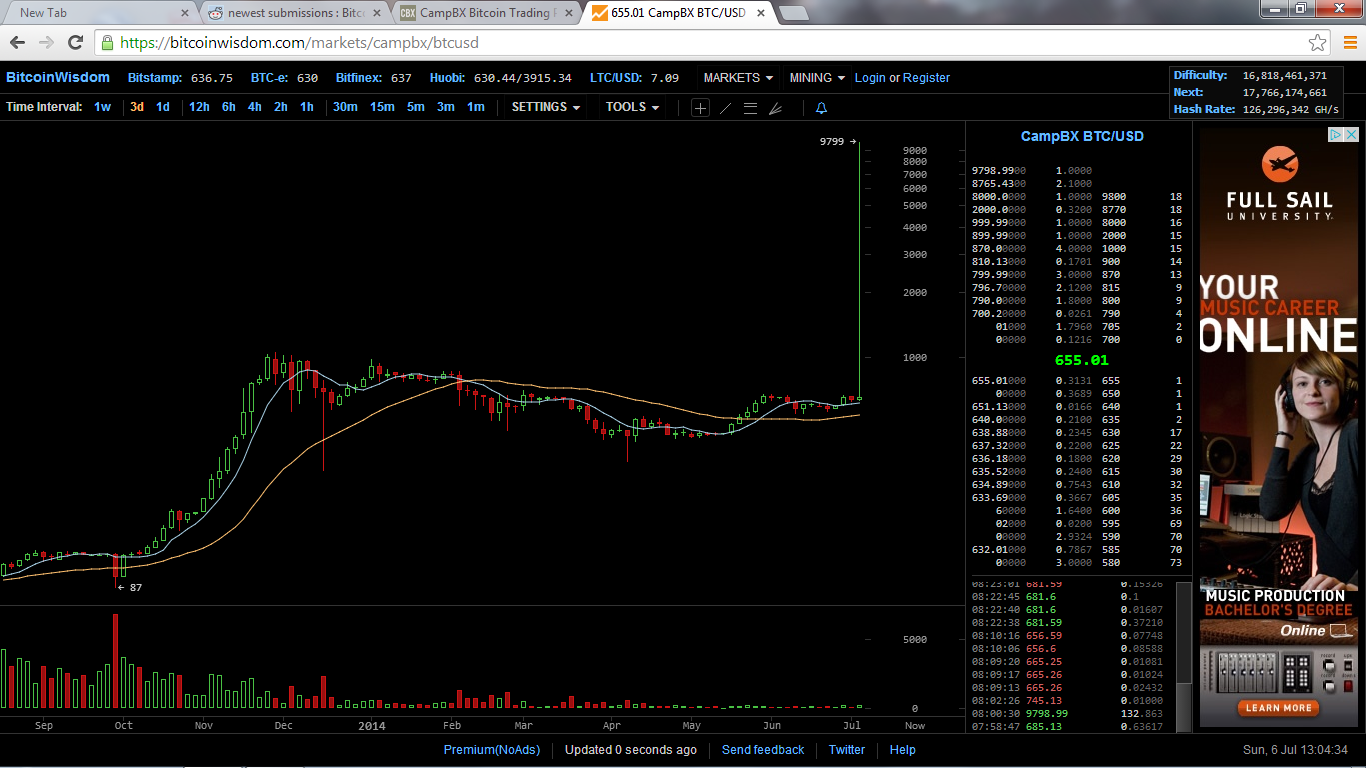 A new hardware wallet boasts the most security, even touting “Anti-PRISM”. Technology consists of a smart card that protects the private key and a portable player to interface with an Android, Iphone, and a Mac OS, Linux, and Windows computer allowing for maximum interfacing. The wallet is also recoverable by a BIP 32 wallet seed, in case the user needs to recover. Here’s the video from their IndiGogo Campaign.

It seems Philippines is a prime market for cryptocurrency with prominent startup’s like Bitmarket, Bitstars, and Rebit. Now BuyBitcoin.ph, a leading Philippines Bitcoin exchange has partnered with payment processor DragonPay, opening up 12,000 locations in the Philippines where Bitcoin can now be bought. Here’s a great video on BuyBitcoin’s website about the situation.

Promised at the block halving party was a new social wallet with POSV algorithm, promising the benefits of POS, while fixing the inherent coin hoarding and stumping of cash flow, which is essential to any thriving economy, fiat or cryptocurrency. The release can be seen here, but I would caution using it as it is still in Alpha.