Facebook, Telegram, and Signal are reportedly planning to mint their own digital coins for their platform. But their centralized nature means that they won’t be censorship-resistant, decentralized and secure by design, unlike Bitcoin.

Nice Try Facebook But FaceCoin Won’t Be a Cryptocurrency

Social media giants are now jumping on the cryptocurrency bandwagon with plans to introduce a cryptocurrency to their billions of users. According to tech journalists Nathaniel Popper and Mike Isaac,

The internet outfits, including Facebook, Telegram and Signal, are planning to roll out new cryptocurrencies over the next year that are meant to allow users to send money to contacts on their messaging systems, like a Venmo or PayPal that can move across international borders. 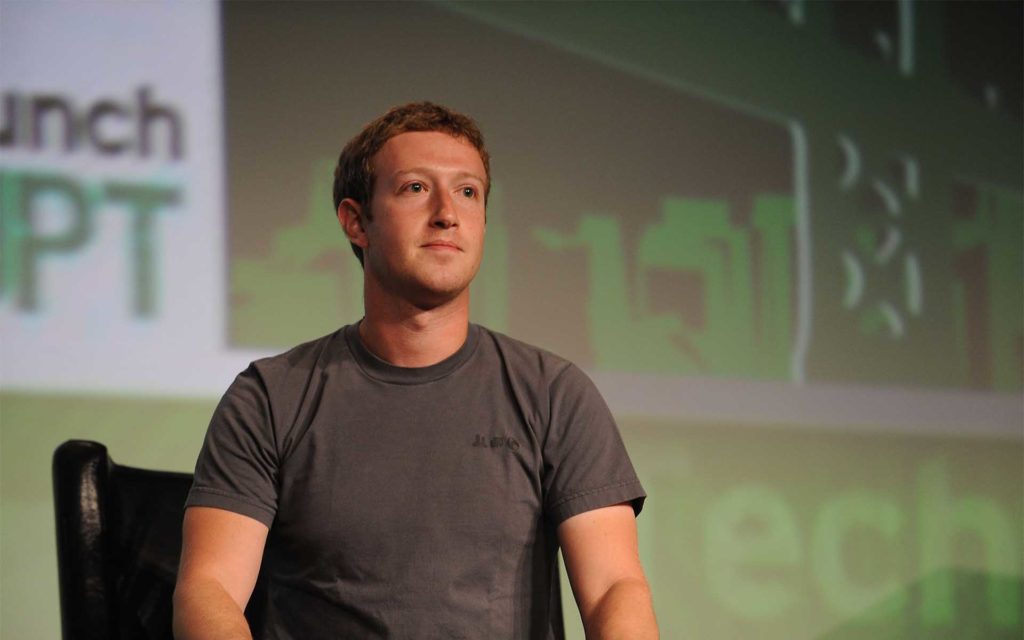 To this end, for example, Facebook has recently been recruiting blockchain experts, including a Technical Program Manager, Marketplace Payments Blockchain.

Facebook’s plans to introduce a digital coin meant for WhatsApp’s billions of active users might be nearing completion. Popper and Isaac report,

The Facebook project is far enough along that the social networking giant has held conversations with cryptocurrency exchanges about selling the Facebook coin to consumers, said four people briefed on the negotiations.

Moreover, Telegram is developing a cryptocurrency for use by its over 200 million active users. Another privacy-focused messaging app, Signal, is also developing a digital coin called MobileCoin.

New Tokens Will Be ‘Independent to Some Degree’

Nevertheless, these companies “appear to be working on digital coins that could exist on a decentralized network of computers, independent to some degree of the companies that created them.”

However, these cryptocurrencies, by being “to some degree” under the control of the companies that created them, will not be able to match Bitcoin, which no one controls.

This means that Facecoin will never achieve full independence from any government, company, or financial service provider. Nor will they have an anonymous creator (who may no longer even exist). Digital tokens minted by any company will be centrally-planned. Their supply will not be hard-capped, and they will not be an open-access, neutral monetary systems.

In other words, FaceCoin, Gram, MobileCoin are a non-starter just like their JPM Coin counterpart.

Can Facebook, Telegram, Signal create a successful digital token? Don’t hesitate to let us know in the comments below!