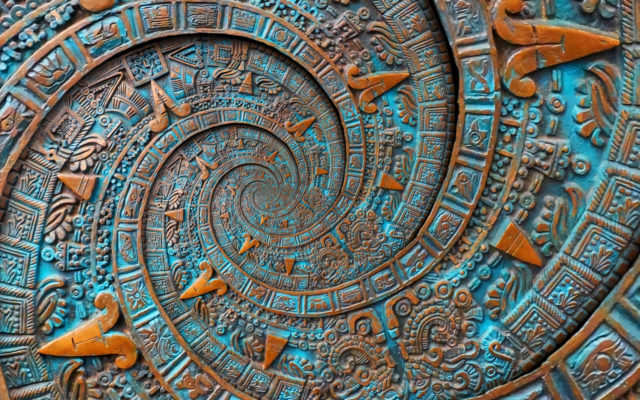 A giant mining initiative sponsored by the government of Paraguay should quell fears the current Bitcoin price lows hurt the profitability of the practice.

In a press release November 18, Korean Blockchain startup Commons Foundation confirmed authorities had “guaranteed” electricity for the Golden Goose project, which it says will be “the world’s largest cryptocurrency mining center and global exchange.” 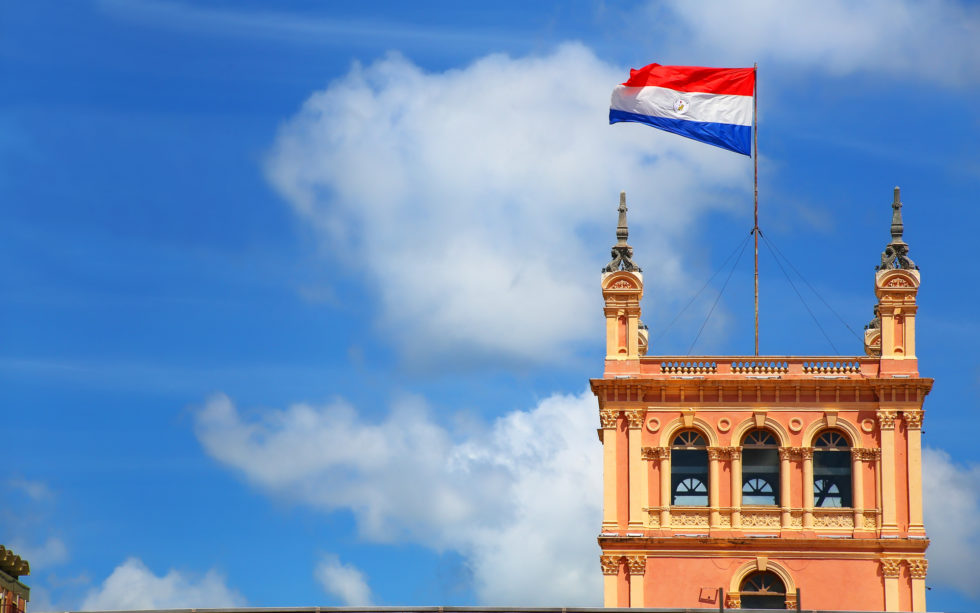 “The Paraguay government has provided five 10,000m2 (a total of 50,000m2) areas of land for the mining centers and infrastructure,” the company stated.

Bitcoin has suffered continuing price dips over the past week on the back of multiple factors precipitating a correction stretching back to December 2017.

Hitting under $3500 Sunday, commentators have vented angst about lower BTC price 00 causing a decrease in hash rate as miners turn off their rigs due to low profitability.

Video and photograph evidence which emerged from China on social media last week added to the narrative, but not everyone is convinced.

In Twitter comments Sunday, entrepreneur Matt Odell openly upended the concept of low prices meaning fewer miners and that the practice of mining was in a “death spiral.”

“That’s the beauty of the difficulty adjustment,” he wrote, referring to Bitcoin mining becoming easier under such circumstances.

Every miner that is turned off increases the profitability of remaining miners.

Amid lower Bitcoin prices recently, the difficulty has already started to adjust downward after peaking in October, according to data from Blockchain.info.

The Paraguay initiative meanwhile is looking beyond the short term. 80 percent of the electricity produced at the Itaipu hydroelectric plant, the world’s biggest in terms of output, is currently shipped abroad.

What do you think about Bitcoin mining profitability and the Golden Goose project? Let us know in the comments below!