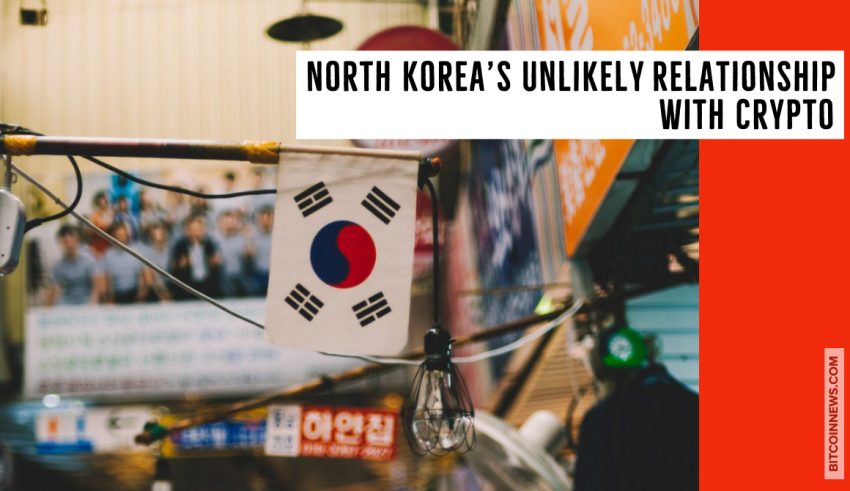 For a country with a population of just 25 million people nearly entirely cut off from the global economy and under the governance of a ‘Supreme Leader’ by the name of Kim Jong-un, North Korea is perhaps an unlikely hub for cryptocurrency activity. Yet, the nation keeps making headlines for its cryptocurrency-related innovations coming from both sides of the political spectrum. The innovations range from the bizarre concept of a rebel-issued, Ethereum-backed visa, to the more malevolent notion of state-sponsored hackers using stolen cryptocurrency to fund a nuclear arsenal.

North Korea’s government-led team of hackers known as APT 38 have made their presence know following a host of targets against online banks and cryptocurrency exchanges last year, as well as establishing cryptocurrency scams to swindle unknowing investors out of their cash.

In the wake of international sanctions against the country to prevents its development of nuclear weapons, reports claim nearly all of the stolen funds have been funneled into the state’s military operation. An unnamed European security source spoke to Wired this week, claiming:

“Security analysts are unanimous in assessing that the funds stolen by APT 38 – a significant percentage of North Korean GDP – are channeled into the DPRK’s missile and nuclear development programs.”

The North Korean dissident group the Cheollima Civil Defense (CCD) came up with an innovative way to try and take down their authoritarian leader- selling 200,000 visas on the Ethereum blockchain, valid for use once the country is emancipated from Jong-un. And the money collected from visa sales will be invested in their political project to bring him down from power.

Will North Korea get its own blockchain conference this month?

While political dissonance and state-led crime may not be altogether surprising from North Korea, an international blockchain conference is far more so. According to reports from November last year, the conference would bring together ”international cryptocurrency and blockchain experts” in the country’s capital, Pyongyang to discuss ”business opportunities” and share their knowledge. In a controversial section of the website’s FAQs, organizers assure all attendees that North Korea is the ”safest country in the world”.

It is not by any means planned to be an inclusive event; citizens of Israel, Japan, and South Korea were told they were not welcome to attend, nor are any journalists. Organizers warn against sharing any false material or anti-North Korea propaganda regarding the conference.

However, with the event scheduled this month and no updated information shared recently, it looks like it will not end up going ahead.

North Korea’s relationship with cryptocurrency is complicated, and if the country were to hold a blockchain conference it would seem its own experts are state-led international hackers and a rebel group looking to take down the country’s own leader. It would certainly be an interesting one to watch.