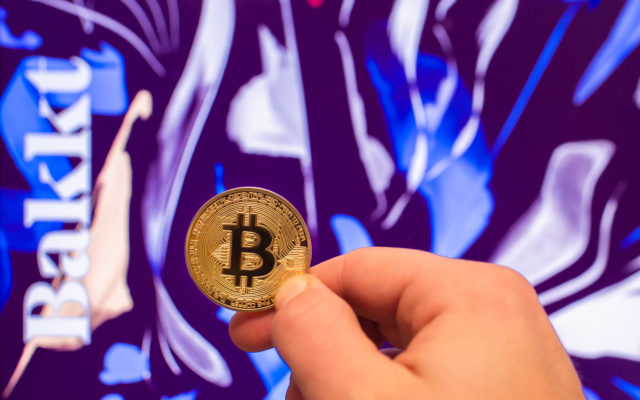 Bakkt is taking what it hopes will be another significant step toward obtaining regulatory approval as its parent company – Intercontinental Exchange (ICE), acquires Bitcoin custody platform. ICE also plans to register the company as a licensed trust in New York State.

Bakkt announced the news in a Medium post by company Chief Operating Officer (COO) Adam White. According to the announcement, ICE has completed the acquisition of Digital Asset Custody Company (DACC).

The move is the latest step by Bakkt to smoothen the process of obtaining approval from the U.S. Commodity Futures Trading Commission (CFTC). So far, the launch of the company’s physically-backed Bitcoin futures contract has faced several delays and postponements.

Apart from acquiring DACC, ICE also plans to registered Bakkt as a licensed trust in the state of New York. Reports indicate this plan is borne out of the CFTC’s objection to Bakkt’s original plan of “warehousing” physical BTC.

Read about @Bakkt's custody solution and why we've filed to become a NY trust, plus our acquisition of DACC and how we're working closely with @BNYMellon https://t.co/ecqMXWCoXe

If approved, Bakkt operating as trust would be able to function as a licensed Bitcoin custodian. With the DACC team being integrated into Bakkt, White believes the company could even expand its product line in the future.

According to Fortune, the ICE-subsidiary plans to retain the DACC CEO as well as all the other employees. There is, however, no word yet on how much ICE paid to acquire the New Jersey-based cryptocurrency custody platform.

If approved, Bakkt will become the latest entrant into the expanding field of cryptocurrency custodians. Already, companies like Coinbase and Circle offer custody tools for virtual currencies and Fidelity has its own dedicated digital asset custody service.

For Bakkt CEO, Kelly Loeffler, these latest steps do not indicate a change in the company’s approach. Instead, Loeffler opines that they are in line with its original vision plus the need to quickly obtain regulatory green light. 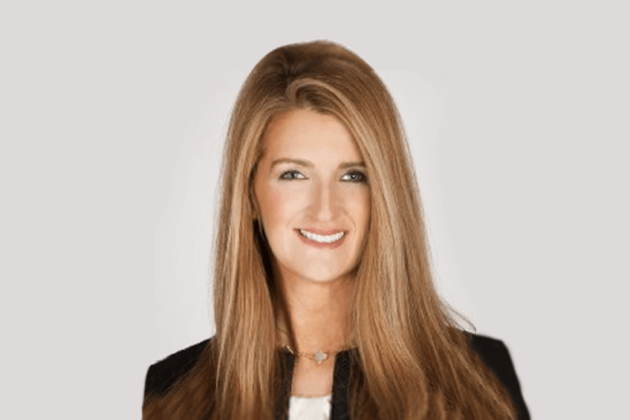 Commenting on the matter to Fortune, Loeffler said:

There is no pivot. From the ground up what ICE has been building for two years is the safest version of a custody solution for digital assets.

As previously reported by Bitcoinist, Bakkt acquired some assets belonging to Rosenthal Collins Group (RCG) back in January 2019. The company also raised more than $180 million from big-name investors like Microsoft, as well as a significant equity deal with Starbucks.

Will the acquisition of DACC help get Bakkt over the CFTC approval line? Let us know your thoughts in the comments below.