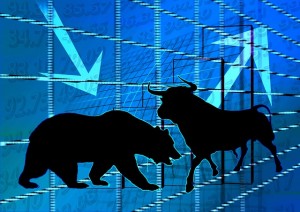 Most of the Bitcoin trading volume is changing hands across Chinese bitcoin exchanges. Therefore, Chinese exchanges are feeling pressure to come up with new and innovative features to preserve their dominance and expand bitcoin adoption. OKCoin, one of China’s leading bitcoin exchanges, is attempting to do exactly that.

There are a few things all Chinese bitcoin exchanges have in common. For starters, all of these platforms are exchanging bitcoin against the Chinese Yuan (CNY). Furthermore, major Chinese bitcoin exchanges such as OKCoin, BTC China, and Huobi all offer 0% spot fees on the BTC/CNY trading pair. As a result, the customers using these platforms will get their exact value in either BTC or CNY, which brings a lot of interested parties to these exchanges. Both of these aspects are reason enough to control most of the daily bitcoin trading volume on a global scale. 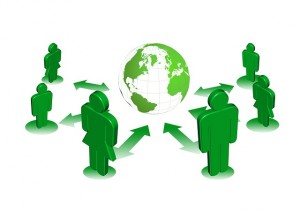 But there may be a third reason that hardly any of us know about at this point. According to Jack Liu, — OKCoin’s Head of International — Chinese traders are heavily involved in bitcoin speculation, which in turn leads to more trading of the digital currency. In fact, while Bitcoin speculation is a trend we see across the world, most of it is apparently done in China.

Mr. Liu compares the Bitcoin speculation to more traditional finance markets. Finance markets all around the world are based on the principle of supply and demand. Speculation can cause shocks in supply or demand, depending on the outlook of the commodity [future] or asset in question Bitcoin is no exception to this rule, it seems.

Mr. Liu was not willing to unveil the specific details regarding OKCoin’s plans to push Bitcoin adoption to new levels. However, he did tell Bitcoinist,

“There are great synergies to adding a consumer & merchant product to OKCoin, which we call OKLink. This has been in the works for several months, and we are excited to unveil something unique to this product in the coming months.” 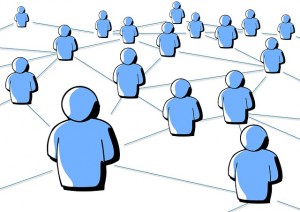 The current implementation of OKLink — which is currently in open beta — offers a Bitcoin wallet to novice users with one goal in mind: providing an unforgettable user experience. OKLink’s Bitcoin wallet service lets users instantly send money intermittently and brings a streamlined user interface to the table.

For those Bitcoin enthusiasts who are looking to store part of their digital wealth in a safe and secure place, there is OKLink’s Vault service. By offering multiple layers of security — including multisig, 2FA and the ability to create multiple vaults for cold storage — there is a lot of potential for such a service. Additionally, the OKLink Vault service source code has been published on GitHub.

OKCoin consists of a 140-strong team dedicated to bringing Bitcoin services and applications to individuals and businesses around the globe. The exchange side will keep operating with the top customer service, product and the most competitive fees of any Bitcoin exchange worldwide.