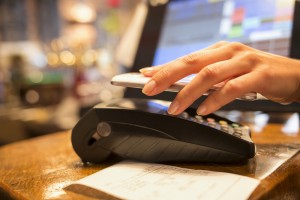 When it comes to Bitcoin wallets, there are so many different options to choose from. That being said, having so many different wallet applications does not necessarily make it easier to spend Bitcoin in the real world, which remains a big problem to this very date. OneBit is looking to change that, as this is a Bitcoin wallet that lets users pay anywhere in the world as long as the retailers accept MasterCard PayPass payments.

Also Read:  Wall Street is Quickly Moving in on Bitcoin 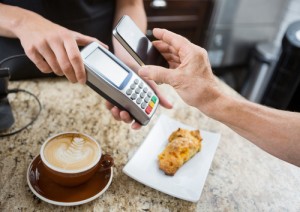 While the OneBit mobile application is very easy and convenient to use, there are certain limitations you need to be aware of. First of all, the retailer needs to accept MasterCard PayPass, a service which is only available to merchants in roughly thirty countries – including the US, Canada, UK, Germany and others – for the time being.

But there are a lot of positive sides to this story as well. OneBit does not charge you a fee to make use of their service, as they convert the fiat currency amount to the proper Bitcoin value using BitPay. And as most of you will be aware, BitPay does not charge additional fees, except for the transaction fee to support the Bitcoin network.

Over the past few years, it has become clear that central banks and credit card issuers rather ignored the potential of Bitcoin and digital currency instead of embracing it. However, it looks like that situation has changed, as Mastercard is effectively joining forces with a Bitcoin company to bring this service to customers around the world. 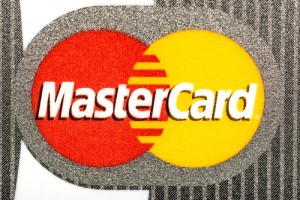 In fact, Mastercard was rather pleased with the concept of spending Bitcoin at one of their PayPass terminals, an idea that came to fruition during a recent Mastercard Hackathon. Quite a surprising turn of events to say the least, but it couldn’t come at a better time for Bitcoin, as the digital currency is now slowly outgrowing its “infantile” stage.

Do not be mistaken in thinking that Mastercard will be the card issuer for OneBit though, even though they will be a partner of OneBit once the project officially launches on July 28th. However, the company will help Onebit in finding a card issuer to support their project, and more details will be announced in the future.

You may wonder how OneBit will be able to make any money if they charge no additional fees to use their service. The answer to that question is rather simple, as they receive a small kickback from Mastercard – who do charge fees to the merchant for each payment – for every transaction made using the OneBit wallet. 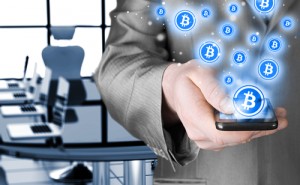 Creating the OneBit concept is one thing, but bringing it to the real world is a different matter entirely. OneBit will need funding to get this project off the ground, and this is where the Bitcoin community comes into the picture. Not to financially back the project, although that would certainly be appreciated, but rather to show there is a genuine interest in a service such as OneBit.

Furthermore, OneBit will use most of this funding in order to get compliance regulations for KYC and AML procedures sorted. Considering that the United States is one of the areas where OneBit will be offered – and the country has a very strict policy on KYC/AML – it will take a bit of time to get everything in order.

All images courtesy of ShutterStock