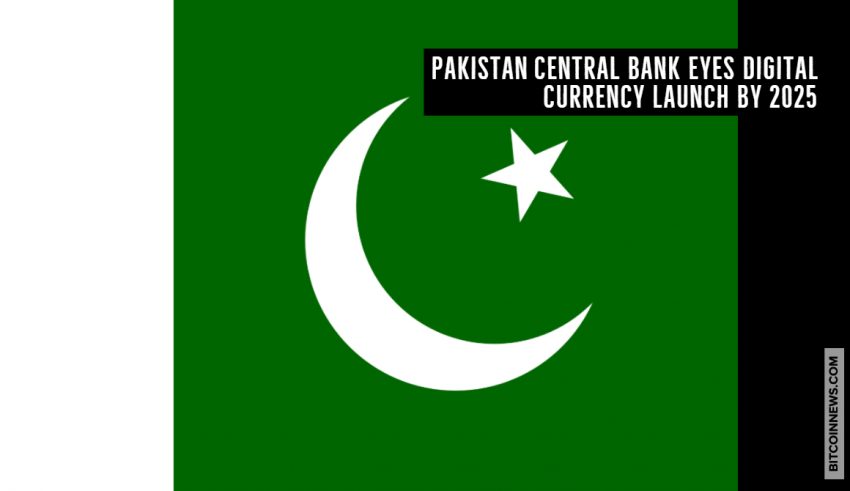 Pakistan’s central bank, the State Bank of Pakistan (SBP), has revealed plans of launching a digital currency by 2025.

According to a report from a local newspaper on Tuesday, the deputy governor of SBP, Jameel Ahmad, explained how the central bank is working on plans to introduce Pakistan’s own digital currency concept in a bid to “promote financial inclusion and reduce inefficiency and corruption”.

This plan is part of the larger project by SBP to make all their services “fully digitized and technology equipped” by 2030.

In preparation of this significant overhauling and digitalization of the economic system, Pakistan’s finance minister Asad Umar has asked SPB and the country’s Federal Investigation Agency (FIA) to ensure the highest level of cybersecurity in the banking system. This is required to avoid any possible hiccups or failures that could sabotage the confidence in the system and potentially damage the economy.

On a similar note, SBP has also recently published new regulations for Electronic Money Institutions (EMIs) which covers cryptocurrency firms. According to the new regulations, EMIs have to abide by specific requirements if they want to be licensed by the Pakistani government, and could face suspension or even cancellation of licenses in the case of non-compliance.

All these revelations were made at a ceremony to launch the new regulations on Monday. SBP added that they aim to offer “convenient, cost-effective, interoperable and secure digital payment products and services to end users” through the implementation of these regulations for EMIs.

“It is our government’s policy to encourage the use of e-commerce amongst [the] public through awareness campaigns to promote a culture of e-commerce, which supports electronic business transactions at national, regional and international levels.”