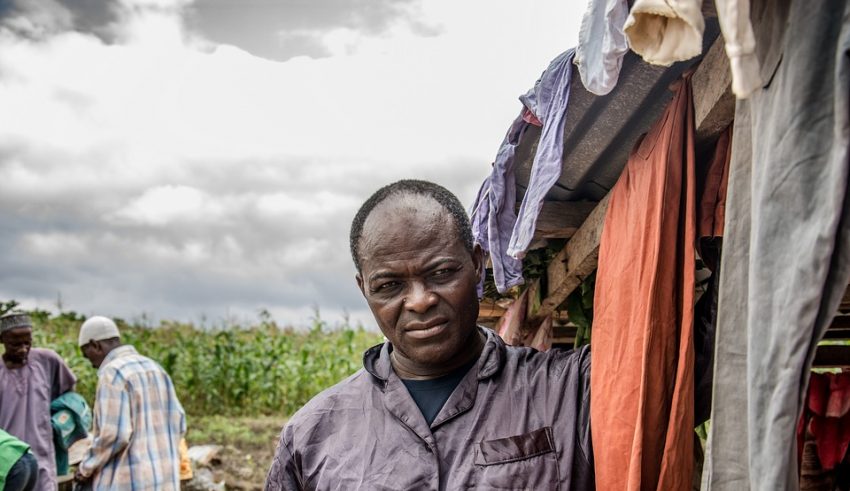 Peer-to-peer (P2P) payment logistics platform Paxful is under scrutiny after being accused of defrauding thousands of Nigerian clients of funds accumulated from online trade in digital currencies.

The company has gained popularity on the African continent, principally due to P2P becoming the preferred trading method and also the multitude of ways cryptocurrencies can be purchased on its platform. Unlike many other regions around the globe, cryptocurrencies such as Bitcoin have very little speculative value in Africa. With local currencies often struggling, cryptocurrencies are often simply used as payment for goods or transferring funds as a more viable and reliable alternative to local fiat.

However, all is not well according to the United Global Resolve for Peace, who has forwarded a claim to the Economic and Financial Crimes Commission that Estonian-based Paxful has suspended the accounts of Nigerian subscribers effectively barring them from access to their funds.

The petition claims that there is no evidence that the Nigerian clients have been involved in any illegal activity which might in some circumstances result in accounts being shut down:

“A few days ago, our organisation was approached by some Nigerians who complained bitterly that Paxful Incorporated, the company that owns the online cryptocurrency trading and exchange platform, ‘https://paxful.com’ has been ripping them of their life investment in cryptocurrency by suspending their accounts, deactivating their wallets and refusing to return the value in their accounts to them even after investigation and finding that they were not involved in any fraudulent activities.”

One victim, who suggested that the total of Nigerians now using the platform has risen to over three million, claims he approached Paxful Managing Director, Ray Youssef, after being denied access to his USD 60,000 balance only to be told that he had created a false profile online, a charge he denied.

In response to the claims Paxful states that it only shuts down accounts which are suspected of being used illegally, claiming:

“All accounts that have been shut down have a reason for it. We will not shut down any account unless they violate our TOS (Terms of Service).”

The Economic and Financial Crimes Commission has said that it intends to follow up the petition to investigate the fraud allegations against the company.