Paxful CEO Ray Youssef plans on building 100 schools in Africa. Two schools have already been built in Rwanda, while a third is currently in development.

Paxful is a peer-to-peer Bitcoin marketplace that directly connects those looking to buy with those looking to sell, with a special focus on the unbanked and underserved world. The platform’s school-building projects are part of its #BuiltWithBitcoin initiative.

Youssef hopes that Paxful’s school building initiatives will serve to educate the next generation of young leaders. He told Bitcoinist:

We are working to scale up the process to where we can build several schools at once in different countries at an even higher standard of education. The final goal is a school for gifted children surpassing the education given at top private schools. We believe this is the greatest boost to the emerging worlds possible, to invest in their young leaders. We are working to bring in bigger partners and that means even more transparency on all levels.

The two already-existing schools are reportedly located in Kasebigege Village in Rwanda — a village still rebuilding after the Rwandan genocide between April and July 1994. One is a nursery school with a few classrooms, four toilets, an irrigation system, a 15,000-liter water system, and a sustainable farm for the entire village. The other is a primary school with more than a handful of classrooms, a cafeteria, bathrooms, solar panels, and a 35,000-liter water system.

The third school will potentially be built in either Columbia, Ghana, Kenya, or Uganda. 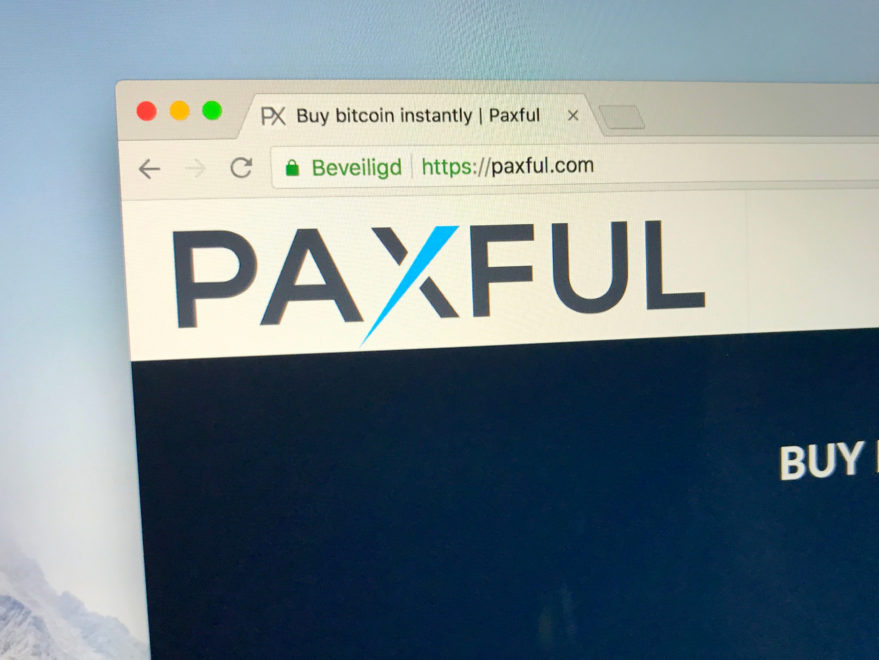 Paxful is not a newcomer to the Bitcoin scene, but it becomes increasingly more clear that the project is interested in providing greater financial access and freedom to the underserved, underdeveloped, and unbanked world through Bitcoin and education.

What do you think of Paxful and its school-building initiatives? Let us know your thoughts in the comments below!