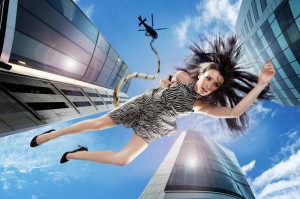 One look at this weeks Coinmarketcap is all it takes to get a sense for what the market is feeling at the moment, as total market cap drops to around 5.8 billion. The new threshold marking the lowest total marketcap has been since April of this year, as 12 of the top 20 cryptos lose ground amidst Bitcoins apparent free fall.

So just what exactly is causing this current price drop? Has the news of Russia “banning” the technology finally hit home? Have investors grown impatient as the general 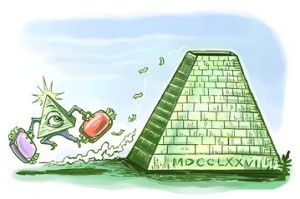 populace remains weary on switching over? Has merchant adoption created such excessive sell pressure that the market cannot keep up? Is Alibaba’s massive IPO sucking up all the juice? Has a flaw in the technology been revealed dooming the whole undertaking? Are we all destined to lose our money as the ponzi scheme falls in on itself?

Or… is this just something that happens every year as US companies end the fiscal year? If you take a look at Bitcoin’s history you’ll notice that things tend to stagnate around the end of summer and often dip a bit around Sept. Now if you look at what countries have their fiscal year end in Sept (the United States most notably) and then take a look at what nation is suddenly doing the most volume of trading (hint: it’s not the Chinese) then the price drop not only seems sensible, it suddenly starts to look like a great opportunity.

Human beings have short memories but if you refer back to Bitcoins history you’ll notice a few other things happen after this period abates, such as Bitcoin touching it’s all time high of roughly 1,200 USD per unit. Now I’m not suggesting that we are guaranteed to go on a similar ride in the coming months but simply that there is historical precedent for the price dropping around now and then recovering in the later months. I’m also perfectly open to entertaining the idea that the market simply believes that the price of Bitcoin should be significantly lower than it is now. After all, it wasn’t long ago when 100 USD per unit was considered extravagant now was it? (again, humans have short memories)

So while it’s obvious that sell pressure has been mounting and may even continue to mount, pushing the price down even further. Nothing about the fundamental technology and the advantages it brings to market has changed. It still inflates at the expected rate, it still provides fast trust-less transactions, it still continues to spread as more and more merchants begin to accept it as payment, it still facilitates nearly zero fee remittances, it’s entire transaction history is still completely transparent, and it still allows end users to maintain complete control over their finances without the need of a bank or other centralized authority.

Nothing has changed about the long term projections of the technology. 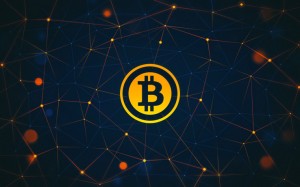 Some companies have decided they need to do their taxes soon and mounting sell pressure has caused the price to drop but as I am personally bombarded with new requests to purchase Bitcoin at this new price, as new investors pop up every day to inquire about what my company has been working on, as venture capitalist pour more money into the sector, as new technologies in the sector emerge everyday, and as companies like Peercoin, Ripple, Doge, Darkcoin, and Stellar all manage to gain ground while the overall market drops… I am not worried. And, unless you were hoping to cash in and make a quick buck nor should you be.

The price will drop today and may even continue to drop but nothing about the technology has changed, remember that and you will be fine.