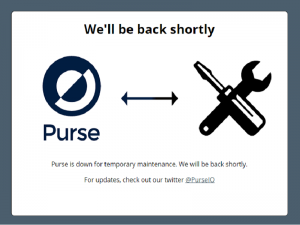 There are rumours circulating all over the internet about a recent breach that may have occurred over at Purse.io, one of the world’s leading platforms to spend Bitcoin on Amazon purchases. Although most of the details still remain unknown at this time, Purse has confirmed there have been unauthorized password reset notification emails. The platform was also taken offline for a brief time to investigate the matter. 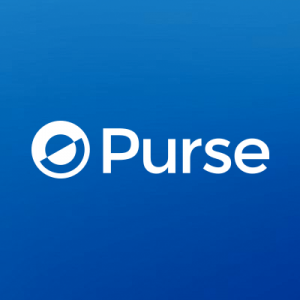 Earlier today, a message appeared on the Purse.io website informing visitors the platform was offline due to temporary maintenance. While it is not uncommon to see Bitcoin platforms being taken offline every now and then, there had been earlier rumours about a potential hack. A specific post on Reddit was directing people in that direction anyway.

Purse.io was quick to respond to these allegations on the Bitcoin.com forums, and explained they had received reports of unauthorized password reset notification emails. The company was aware of the issue, which is part of the reason the Purse.io platform was taken offline for a little while. Everything had to be checked, the issue had to be identified, and a fix has to be implemented on the fly.

Furthermore, one of the major worries was whether or not customer funds or financial details of Purse.io were obtained during this “attack”. A Purse representative explained the situation on the Bitcoin.com forums and ensured everyone that all user funds have been secured, and all account balances are accounted for without any problems.

Even though the Purse.io internal investigation is still taking place behind the scene,s the service is once again available to customers. It is a positive sign when a company is faced with a potential threat and suspends all services immediately. While some users might be annoyed by this fact, keeping customer funds and data secure should be the top priority for every Bitcoin company in existence.

Last but not last, several users on Bitcointalk have reported their funds has gone missing, and was sent to an unknown Bitcoin wallet address. According to an updated post there, Purse stated they have moved all user funds to safe wallets to prevent money from going missing. Sometimes it is better to act than explain what you are doing first, and it looks like Purse.io has made the right call.

We will continue to monitor the situation, and update this article as more information becomes available.

What are your thoughts on this Purse.io attack? Were you an affected user, and if so, have you noticed anything strange going on lately? Let us know in the comments below!

The post Purse.io Under Attack – User Funds Are Safe And Accounted For appeared first on Bitcoinist.com.