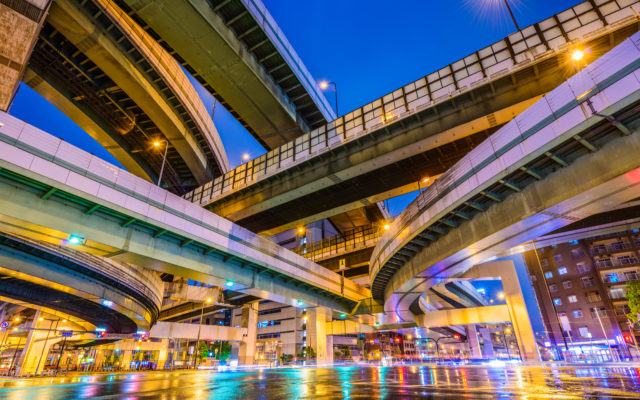 Yesterday, Radar — a Denver-based technology startup looking ahead to the new financial paradigm — released a new “onboarding experience” for Bitcoin’s Lightning Network. Called ION, the new project is an interactive guide for learning how the Lightning Network works and for experimenting with the popular second-layer solution to Bitcoin’s scalability issues.

Until now, Radar has been most widely known for Radar Relay, a decentralized application (dApp) on Ethereum.

Radar’s new Lightning Network onramp may be the easiest way for individuals to get connected to Bitcoin’s second-layer solution. According to a press release, ION’s homepage “includes everything a new user needs to join the Lightning Network on a single page, including a testnet mode sandbox for new users to experiment with Lightning payments risk-free and a mainnet mode with comprehensive resources to behind using real Bitcoin for real products and services.”

Additionally, Radar offers ION News to keep users up to date on the latest Lightning Network developments and ION Wiki, a collection of informative resources, tools, and applications for Lightning Network.

Bitcoin is the most exciting and empowering thing to happen to financial markets in decades and the Lightning Network is taking things to the next level. The biggest challenge, however, is onboarding users and I’m thrilled to see Radar tackling this challenge head-on with ION.

The Lightning Network is rapidly improving, but accessibility for new users and feature discovery and integration for developers are challenging problems that haven’t received much attention. By helping more people to connect and providing them with the tools to build and experiment, we can accelerate adoption and exploration of what the Lightning Network is capable of.

There is certainly a lot to be excited about when it comes to Bitcoin (BTC) and the Lightning Network. New developments that facilitate education and onboarding, such as Radar ION, are always exciting.

What do you think of Radar ION and Bitcoin’s Lightning Network? Do you think the latter will facilitate mainstream adoption for Bitcoin (BTC)? Let us know your thoughts in the comments below!