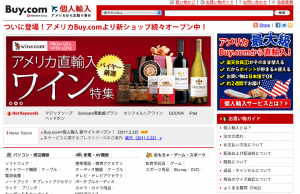 “Rakuten’s mission is to empower the world through the Internet,” commented Yaz Iida, President of Rakuten USA. “Not only can bitcoin support this vision by helping our merchants better compete globally, but it also has the potential to benefit society by enhancing the security, privacy, and convenience of financial transactions.”

Rakuten, a giant in Japan’s business world, will now allow US customers to pay for items on its website, Rakuten.com (formerly buy.com), which offers almost everything one could think to buy. From kitchen appliances, office supplies, videos games, books and more, the website has often be compared to the US e-commerce website, Amazon.

The Japanese e-commerce giant, who operates businesses on nearly every continent, has confirmed that they will be bringing bitcoin payments to their e-commerce websites in Germany and Austria.

The company has bitcoin payments will be processed by BitNet, a company Rakuten had previously invested in. In October, the Japanese e-commerce company contributed to the bitcoin processor’s $14.5 million Series A funding round.. Now, Iida has revealed  in a press release this partnership was one of the main reasons Rakuten invested in the company.

John McDonnell, Co-Founder & CEO, Bitnet, said: “Rakuten’s global marketplaces are great examples of how digital currencies can impact global commerce. We’re excited to join with Rakuten in helping both merchants and shoppers reap the benefits of this new technology.”

This news comes fresh off heels of remarks made by CEO Hiroshi Mikitani at a Rakuten financial conference, saying “We are thinking about [accepting bitcoin] and we probably will.” According the Wall Street Journal, the company also formed a department to study digital currencies and potential business opportunities within the industry. 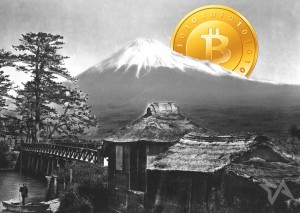 The company operates Japan’s largest B2B e-commerce website, Rakuten Ichiba, but has expanded into many more businesses in its homeland. They also operate Rakuten Bank, which offers online financial services and an insurance company.

Though Mikitani has hinted at bitcoin integration for Rakuten Ichiba, he has not yet announced any specific dates for when that would happen.

Do you think Rakuten will bring bitcoin integration to the rest of their online businesses?

The post Rakuten Brings Shopping With Bitcoin To US Customers appeared first on Bitcoinist.com.