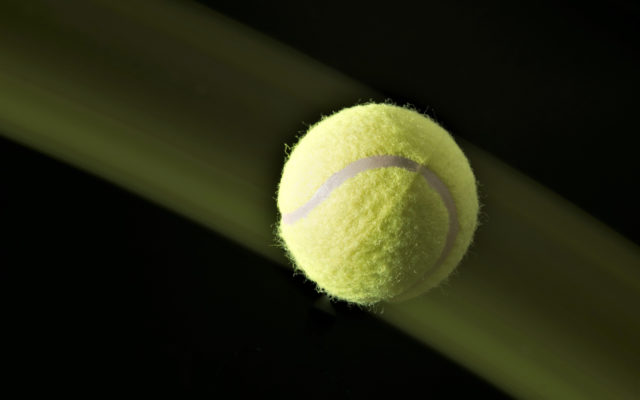 Cryptocurrency advocates have reacted warmly to an effort by asset manager Reality Shares to gain approval for a ‘partial’ Bitcoin ETF from US regulators.

Announced in a prospectus filed with the US Securities and Exchange Commission (SEC) February 11, Blockforce Global Currency Strategy ETF aims to invest 15 percent of funds into CME Group and Cboe’s Bitcoin futures.

“The Fund is an actively managed exchange-traded fund…  that is designed to provide investment exposure to global currencies, both fiat and virtual currencies, that have been widely adopted for use (e.g., as store-of-value, international remittance, foreign-exchange trading) throughout the world,” the prospectus summarizes.

The move comes as the SEC continues to adopt a highly risk-averse stance on the cryptocurrency ETF market.

As Bitcoinist reported, multiple rejections of launch applications preceded ongoing to-and-fro correspondence between operators and the regulator, with deadlines repeatedly pushed back.

In January, the applicants behind the VanEck/SolidX ETF withdrew their application due to the US government shutdown, resubmitting it when conditions improved.

Last week, the SEC’s only Democratic commissioner said that the appearance of a regulated ETF was nonetheless inevitable.

“Getting the stamp of approval from the deepest and most liquid capital markets in the world is hard, and it should be,” Robert J. Jackson Jr. said in an interview.

“The Fund will not invest directly in bitcoin,” it stressed.

“The idea of currency diversified fund holding (Bitcoin) is brilliant and likely attractive to institutional and retail investors. And when approved, moves the ball forward for crypto as an asset class,” Fundstrat Global Advisors senior analyst Tom Lee wrote in response to the application.

What do you think about the Blockforce Global Currency Strategy ETF? Let us know in the comments below!