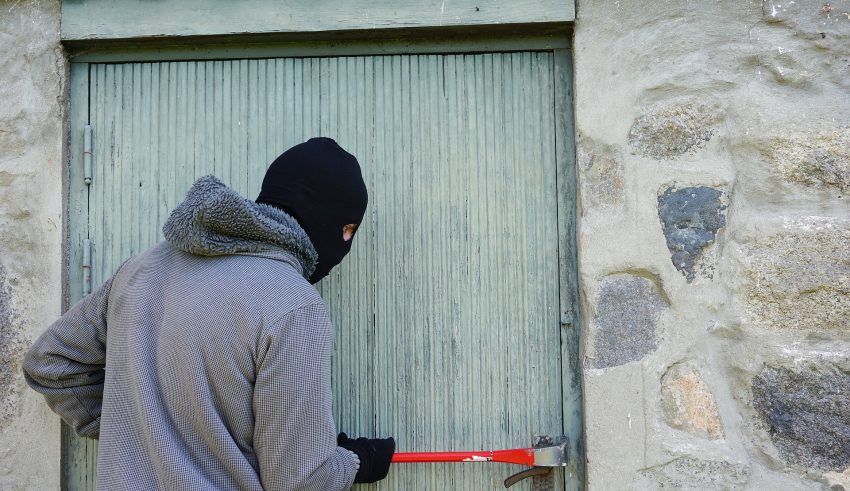 The report, Cybercrime Tactics and Techniques Q1 2019, focused on cryptojacking, which is the illicit hijacking of consumer devices to secretly mine cryptocurrency using their computing power. This was typically done by infecting users’ browsers with a script that would tap into idle computer power, directing it to the hacker’s own account.

Last month, browser mining service CoinHive shut down after its operation stopped being economically viable. This led, apparently, to a sharp decrease in cases of cryptojacking against consumers. In the same period, the attacks began increasing against businesses since Q1 2019.

CoinHive, while itself legal, was a popular script used illegally by many sites throughout 2017 and 2018. Last year, a researcher claimed to have detected variants of the script on over 300 government and university websites globally. In Japan, legal courts have passed sentence on cryptojacking cases, although the sentences do not seem to be consistent even if the manner of crime has been. CoinHive is usually at the center of these incidents, especially in Japan where over 130,000 devices had been infected at the end of 2017.