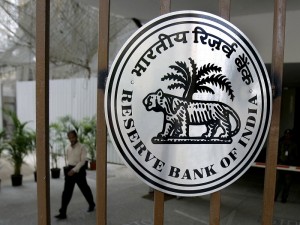 To people active in the Bitcoin world, certain things started making sense quite some time ago, while the rest of the world is still catching up. Blockchain technology – which powers the Bitcoin network – can be used for so much more than just financial services. A recent article details how the Reserve Bank of India acknowledges the potential of the blockchain, including protection against counterfeiting.

Also read: Visa: 2015 is the “Year Of Payments,” Bitcoin a Major Player 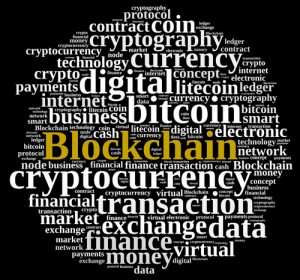 Slowly but surely, the central banks of this world are coming together in showing their appreciation for the technology powering the Bitcoin network. Up until a few years ago, these same institutions were quite vocal in their opinion and Bitcoin and its technology, which, according to them, held no value for the future.

Fast forward to today and a group of major banks has joined one of the largest blockchain technology consortiums in the world. There are many opportunities to explore when it comes to the blockchain, as its implications extend far beyond the financial services ecosystem, or even Bitcoin itself.

Don’t be mistaken in thinking these banks will start flocking to Bitcoin all of a sudden, as that will not happen anytime soon. That being said, the public display of appreciation for blockchain technology by the Reserve Bank of India is a major step in the right direction for digital currency enthusiasts. Doing so paves the way for future collaboration between blockchain developers and traditional finance.

The Reserve Bank of India issued a statement on blockchain technology:

“With its potential to fight counterfeiting, the ‘blockchain’ is likely to bring about a major transformation in the functioning of financial markets, collateral identification (land records for instance) and payments system. As against this, the ‘blockchain’ technology is based on a shared, secured and public ledger system, which is not controlled by any single (‘central’) user and is maintained collectively by all the participants in the system based on a set of generally agreed and strictly applied rules.”

Even the Reserve Bank of India acknowledges that the current system of record maintenance heavily relies on trust and the controlling power of central authorities. Over the years, that trust has been damaged severely, and new solutions have to be found that can offer some more transparency, as well as scalability.

Unlocking The Potential of The Blockchain 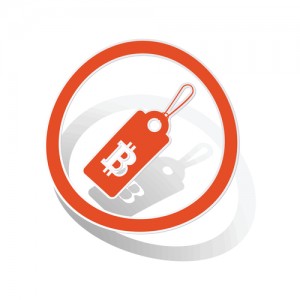 For the time being, most financial institutions are looking for ways to create private blockchains and speed up their internal systems. Standardizing the use of blockchain technology will be a major feather in the cap for this disruptive concept, and is just the first step along the way of unlocking the full potential of the technology.

Which area will be most prone to improvement due to blockchain technology, other than the financial industry? Let us know in the comments below!

Source: The Times of India