The economist who told the media Russia was planning to buy $10 billion of Bitcoin has staunchly defended his remarks in the face of ensuing criticism.

‘Who Denied It? Vladimir Putin?’

“The most ridiculous claim was that Russia had denied wanting to buy Bitcoin,” he told the publication January 21.

The logical question is who denied it? Russia’s President Vladimir Putin?

Some media state that "Russia Denies Buying $10 Billion in Bitcoin, Telegraph Story Fake News".I ask: WHO denies?Vladimir Putin?If you track my previous statements about Russia's moves then you will see strong correlation between these two things.Don't ask me why it goes such way

A sense of disbelief had pervaded cryptocurrency news outlets and social media when Ginko went public with his information.

According to the economist, the buy-up by the Kremlin could begin within a matter of weeks as Russia seeks to divorce itself of dependence on the US dollar.

“I believe that the Russia (Government) will start diversifying its reserves with Bitcoin in February this year when US Congress will introduce a new sanctions against Russia,” he previously said.

Ginko is somewhat known for his Bitcoin-related predictions. In November, he suggested the Bitcoin price would shoot to $2 million in 2019 after bottoming in the $1,500-$2,000 range.

If true, the new-found fondness for Bitcoin would add to the seemingly contradictory stance taken on cryptocurrency by Russian officials in recent years.

A combination of local bans and warnings mixed with flashes of bullish support have created a confusing gray area for investors in the absence of official regulations for much of the space. 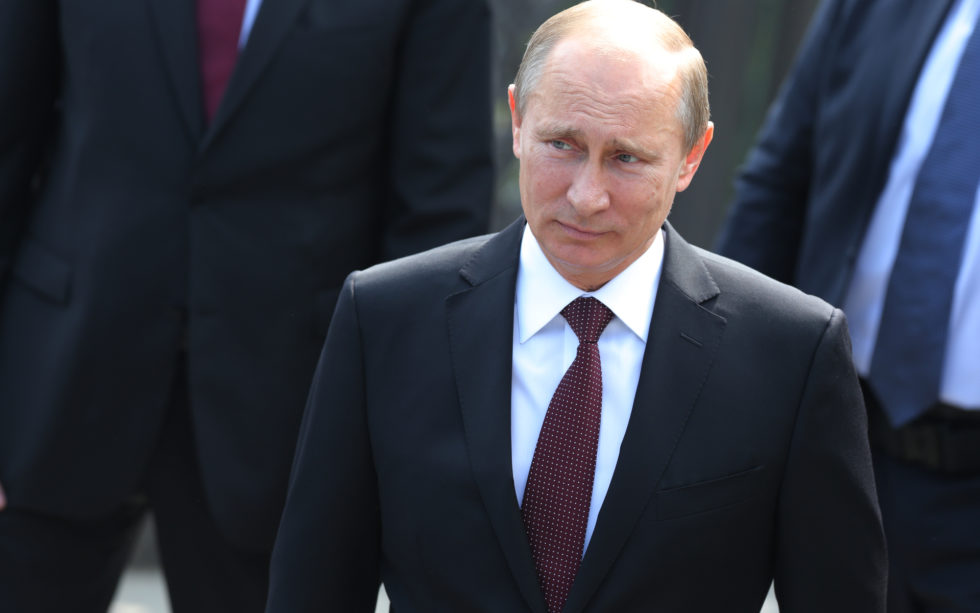 This week, however, ministries revealed they had sanctioned tests of cryptoinstruments for settlements, prior to signing regulations into law by the end of February.

“The opinion is that this ruble will not differ in any way from the fiat ruble, except that it will exist on the Blockchain,” he told the media.

What do you think about Vladislav Ginko’s predictions? Let us know in the comments below!