The Russian Finance Ministry is issuing a proposal to prohibit the use and operations with money substitutes and value transmitters such as digital currencies. The Ministry is also considering not just prohibiting crypto currencies, but also to bring criminal responsibility to companies and individuals who conduct operations with money substitutes 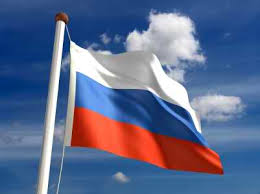 “Among the possible limitations, a ban on the use of surrogates as a means of payment or to exchange for rubles or foreign currency. In addition, the Finance Ministry proposes to introduce administrative or criminal responsibility for the production and implementation of monetary surrogates operations with them, and to restrict access to information resources, providing production and operations with surrogates.”

As announced on the Russian News Express RIA, these proposals have not been fully submitted and full extend of these regulations have not been made public. From the initial point of view and understanding, and even without public knowledge of the full content of these measures, we could be seeing a major shutdown of Russian Bitcoin operations.Being approved, these regulations will force Russian bitcoin entrepreneurs and Russian Bitcoin related businesses to move elsewhere to continue their operations or face permanent shut down. The crypto currencies ecosystem would be having a serious blow and we would be seeing a negative effect in the bitocin price. 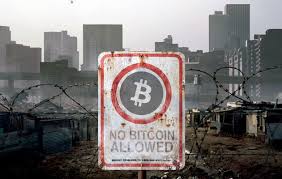 The Russian government had already declared itself unfriendly to bitcoin just a few months ago, but last July 2nd the Wall Street Journal published News saying that Russian government wouldn’t be deliberately hobble the use of crypto currencies and that the Russian Central Bank would be raising any restrictions.

“The Bank of Russia is now accumulating information about so-called crypto-currencies and is not blocking Bitcoin, the central bank’s first deputy chairman Georgy Luntovsky said Wednesday.”

Russian government position over crypto currencies has been rather neutral so far, even tough assumed to be unfriendly. So although this could be overshadowed news, it might just be possible to be seeing the Russian Finance Ministry’s opinion change in a couple weeks; besides this, the proposal must first be submitted and certainly we’ll see a huge battle before it even gets approved.