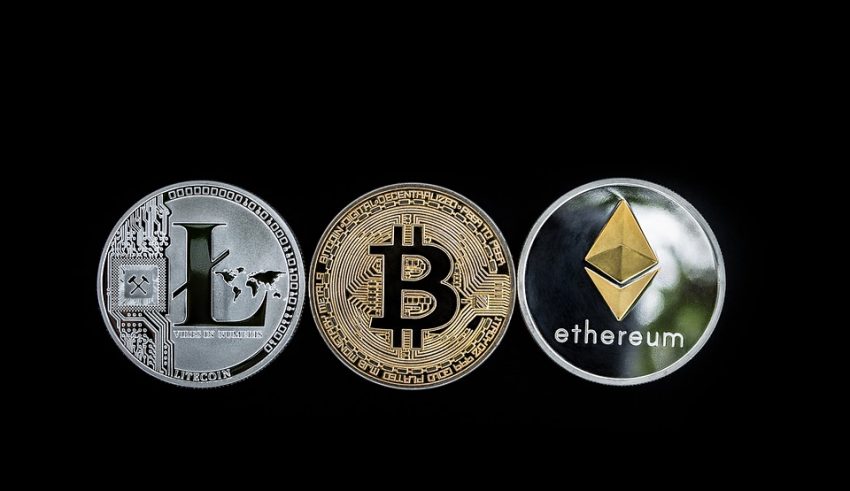 The investment firmly stakes Samsung’s claim as a cryptocurrency player after Samsung Ventures led a USD 4 million round in ZenGo, a startup developing keyless crypto wallets, amidst rumors that the company is also developing its own Ethereum-based Blockchain network with the probable issuance of its own token, “Samsung coin”.

Recently, the electronics giant revealed the latest Galaxy S10 which includes a crypto wallet which is compatible with ether and Ethereum-based ERC-20 tokens. It also supports a number of Dapps such as merchant payments services, crypto gaming platforms, and crypto collectible platforms. The S10 can store crypto private keys and supports many digital features including digital signatures.

Its thought that if Samsung Coin does go ahead, there has been some significant forward planning in terms of Samsung gaining a stake in Ledger as the French company’s ERC20 compliant hardware wallets will benefit the users of Samsung Coin.

The market looks positive for the French wallet maker. Eric Larchevêque, CEO of Ledger, recently said that he is optimistic for the future of cryptocurrency industry, as he prepares for “a whole new generation of consumers” adding:

“There is still a need for a new generation of hardware wallet and consumers are still ready to invest and buy new products. The market is still here.”

At the end of 2018, Ledger announced a partnership with blockchain-based equity fundraising platform Neufund to allow users manage their security tokens on the Ledger desktop app.