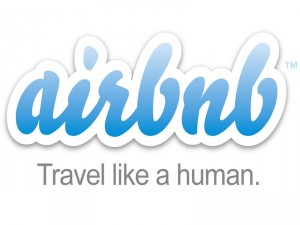 Decentralization of everyday aspects of our society is upon us, and as you would come to expect, government officials are not too keen on giving up their control and power. Airbnb is one of the most interesting projects in recent years, as it allows citizens to rent out their home for a short time to people looking for a place to stay. 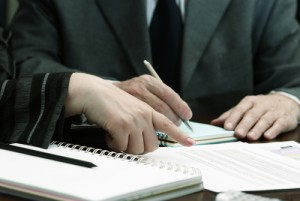 The idea of giving up your spare room(s) in exchange for a small amount of money, while being able to help someone in need, is exactly why Airbnb was created in the first place. Rather than continuing the trend of our selfish society, companies like Airbnb want to bring back the sharing aspect our society was founded on.

Over the years, Airbnb has been gaining a lot of traction is various parts of the world; But it looks like the first wave of opposition is looming ahead, as San Francisco’s board of supervisors is looking to regulate this “sharing economy”. Considering it took the city of San Francisco over two years to become the world’s first city legalizing short-term rentals for up to 90 calendar days per year, this decision could not come at a worse time.

That being said, San Francisco is facing a worsening housing crunch, which has led the city’s board of supervisors to propose amendments to the citywide zoning laws. According to London Breed’s legislative aid – Conor Johnston – “a fair and effective system for regulating short-term rentals is needed. It is a complicated topic in a largely new industry.”

The first of these two amendments would limit the number of days [120] residents can legally rent out their home per year, regardless of whether they are home or not. Additionally, an Office of Shorter-Term Rental Administration and Enforcement would have to be formed to ensure the letter of the law is executed perfectly.

Amendment number two is far stricter than the first. If Supervisor David Campos has a say in the matter, the number of Airbnb rentals per calendar year will be limited to 60, rather than 90. On top of that, Airbnb would be required to file quarterly reports with the city of San Francisco.

Attempting to Centralize the Decentralization

Both of these amendments are trying to centralize the decentralization revolution. By creating overarching bodies and instances to keep an oversight of the decentralized short-term renting of housing, San Francisco officials are trying to reclaim some of their lost power. Needless to say, this announcement does not sit well with Airbnb.

“Instead of continuing their effort to make misleading assertions about our community, opponents to home sharing should be spending their time doing what Airbnb does: finding ways to support the middle class.”

What are your thoughts on these possible amendments to home sharing laws in San Francisco? Let us know in the comments below!

Images courtesy of Shutterstock and Airbnb

The post San Francisco’s Board of Supervisors Wants to Centralize Airbnb And The Decentralized Economy appeared first on Bitcoinist.com.