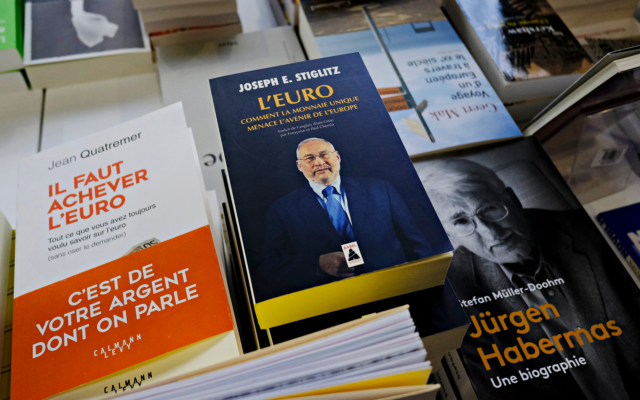 Two of the world’s most infamous Bitcoin naysayers hit the headlines for the wrong reasons yet again May 6 amid global financial market turmoil.

As stocks plummeted on the back of fresh threats of a US-China trade war, Joseph Stiglitz, the former World Bank head who has recently become known for his distaste for cryptocurrency, said the whole phenomenon “should be shut down.”

“It disturbed me a great deal – the attention that was given to cryptocurrencies,” he told CNBC in an interview. 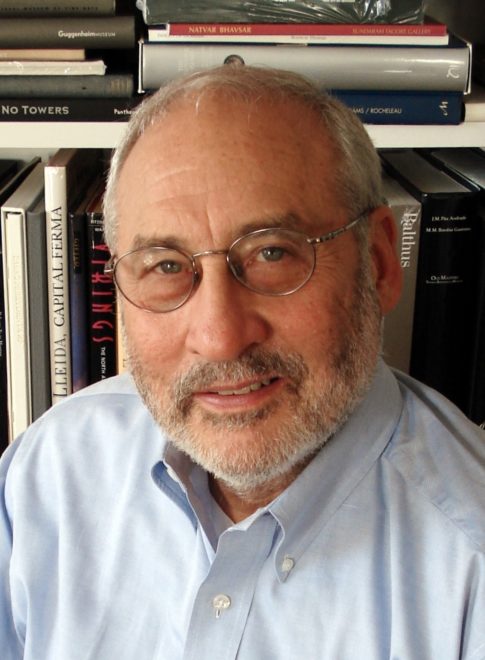 “Because those were moving things off of a transparent platform and into a dark platform.”

Stiglitz did not mention what specific period of “attention” he was referring to, or whether cryptocurrency, in general, should have remained out of the public spotlight.

He was speaking within the context of his ideas for shoring up the global economy, which, he says, should be done by making it entirely electronic.

The benefits, he continued, would be two-fold: reducing inefficiencies in the existing system while eradicating financial crime.

On this point, Stiglitz insinuated that cryptocurrency was complicit in aiding such crime.

We know from recent research… the large percentage of global wealth that is held in these dark havens.

Stiglitz continued to remain vague, failing to crystallize a link between cryptocurrency and Paradise and Panama, which themselves arguably only demonstrated the lack of transparency of the fiat money system.

However, in the economist’s mind, the US dollar is easily a better choice than Bitcoin.

“We have a very good currency so far; the currency’s been run in a very stable way, there’s no need for anyone go to a cryptocurrency,” he added.

“…I actually think we should shut down the cryptocurrencies.”

Again without elaborating on how a decentralized entity would be “shut down” and by whom, Stiglitz revealed a familiar gap in understanding of Bitcoin in particular, similar to fellow arch critics such as Warren Buffett.

Known for his soundbites calling for an end to Bitcoin, the Berkshire Hathaway mogul’s investments in some of the least transparent fiat institutions became a cause of ridicule on social media this week.

Specifically, as one user pointed out, Buffett’s largest portfolio positions are in institutions which themselves have often taken a hostile stance towards crypto – Bank of America and American Express.

What do you think about Joseph Stiglitz’s latest crypto comments? Let us know in the comments below!