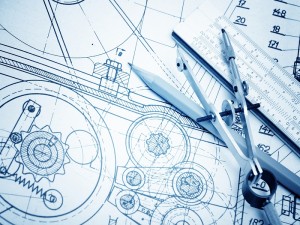 When it comes down to figuring out the next logical step in the evolution of our society, there are a lot of different factors to take into consideration. One thing most rational people will agree on, however, is that there is a clear need for developers and engineers. Economists, on the other hand, are not required for the time being, as humans are perfectly capable of making their own decisions. Bitcoin is a clear example of why engineers are far more valuable than economists.

Engineers Rank Higher In The Grand Scheme of Things 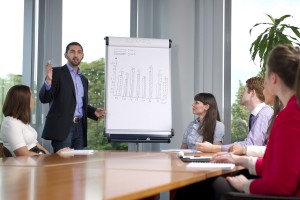 To be more precise, engineers are more useful than economists at this stage in our society. That is not to say we will never need economists ever again, as the financial world is bound to undergo some drastic changes over the next few decades. However, engineers are far more versatile in making the world a better place in a shorter span of time.

The model of economics, as we know it, is based on the ideology that humans will make rational decisions at all times. That being said, human nature prevents us from being rational every waking moment, as we are influenced by emotions, senses, and surroundings. All of these factors can turn a rational person into someone making an irrational decision mere seconds later.

Engineers, on the other hand, are not confined by the borders of [ir]rationality, as their only constraints are human knowledge and the force of nature. Any less-than-perfect situation – of which there are many – will be tackled by engineers through a hands-on mentality. As a result, engineers have gained a reputation for coming up with new and innovative products, services, and even markets.

Truth be told, both economics and engineering are starting to strike common ground as of late. Rather than looking at a problem through eyes of a traditional economist, user-centred design is starting to play a bigger role in the thought process. Even though engineers have always focused on user-centred design, economists are finally embracing the same ideology. This new breed of thinking is referred to as “behavioral economics”.

Is Bitcoin a Result of Behavioral Economics? 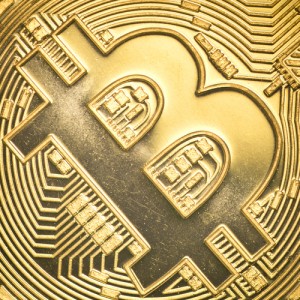 When Bitcoin was released to the world, there have been those who immediately saw its potential, but many more who steered away from this disruption as long as possible. While Bitcoin presents itself as a dream come true for engineers and developers, its biggest opposers are people active in the economic and financial world. This is not a coincidence, as Bitcoin is putting the pressure on both engineers and economists at the same time.

It will take an extended period of time for economics to come around on the idea of Bitcoin, as the virtual currency presents a lot of challenges to say the least. But in the meantime, engineers and developers are exploring the boundaries of its underlying technology, and they create new solutions, platforms, and markets for everyday consumers to benefit from.

Bitcoin is another behavioral change economists will have to contend with. The everyday consumer wants change as far as the financial industry goes but relinquishing that power will not come easy. As there are more and more use cases for both Bitcoin and its technology, economists will have to follow and embrace this disruption, whether they like it or not.

Are you in the camp of engineers or economists in the Bitcoin space? Do you see a future without blockchain technology-based applications? Let us know in the comments below!

Images courtesy of The Next Web, Shutterstock, EC Blogs