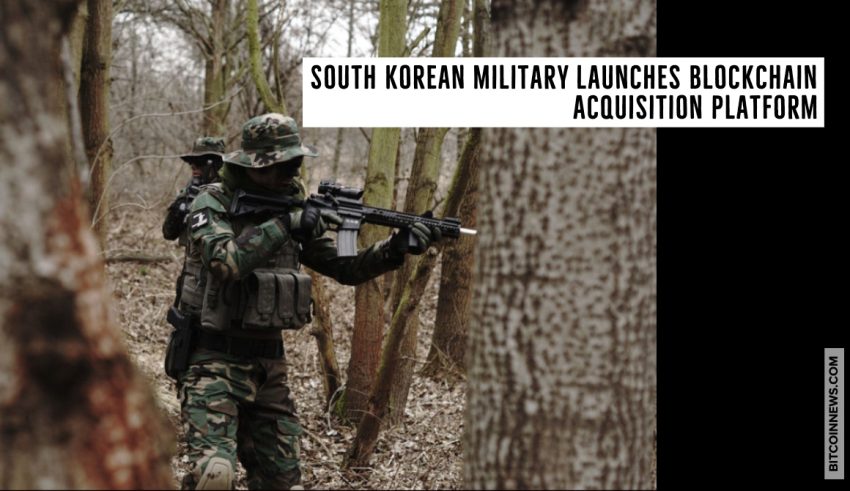 DAPA says the platform will be used by different government agencies to share information regarding military acquisition projects in a more secure way, while eliminating the potential for data forgery or unauthorized data interception. The blockchain platform is also touted by DAPA to reduce the paperwork required in new acquisition projects and unify the existing documentation.

Several examples of the government agencies that will be using the platform are cited in the announcement’s accompanying press release; these agencies include the Agency for Defense Development and the Defense Agency for Technology and Quality.

In January this year, DAPA began a pilot program to research potential applications for blockchain in the country’s defense industry. Each successful project will reportedly to receive USD 530,000 (the equivalent of KRW 600 million) from the state. The official notice encourages all defense companies to seek funding via the Korea Internet & Security Agency to participate in the pilot (KISA), regardless of the size of the company.