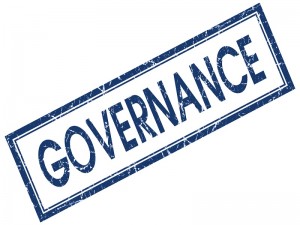 Over the course of recent years, numerous stories have been making media headlines regarding governments attempting to hack certain services and platforms. A recent story published on the Wired UK website this morning details how several Twitter users received an email stating their account “may have been hacked by state-sponsored actors”. 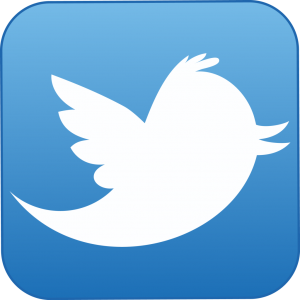 An email has been sent out to various Twitter users warning them about how someone may have tried to access their social media account in an attempt to collect personal information. While it remains uncertain as to whether or not any Twitter accounts have officially been breached, the company decided to warn potentially affected users as a precaution.

Based on the information provided in a post on Coldhak, the email sent out by Twitter mentions how certain accounts may have been targeted by state-sponsored actors. To put this into language anyone can understand, government officials from around the world may be attempting to hack certain Twitter accounts for an unknown purpose.

Twitter further informed the potentially affected users how these state-sponsored actors may have been trying to obtain certain sensitive information, including IP addresses and phone numbers. It is the first time a social media website warns its users regarding possible hacking, although Google and Facebook had announced they will monitor user accounts, and warn users when deemed necessary.

Ever since Edward Snowden showed the world how governments are closely monitoring citizens all over the world in an attempt to collect user data, consumers have become more aware of how they disclose personal information. That being said, various governments around the world have acknowledged their intent to launch cyber attacks against terrorists and anyone aiding these “people of interest”.

What makes social networks such as Twitter so appealing to users is how they can post things without using their real name. This has been a thorn in the side for government officials around the world, as it is difficult to connect a person’s real identity to their online alias(es). 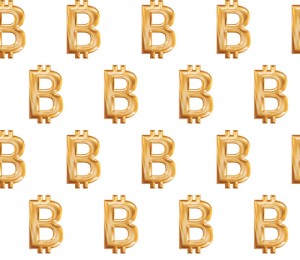 Bitcoin has been facing the same level of scrutiny from governments, as many people feel that digital currency provides too much anonymity. This is part of the reason why regulatory measures – such as BitLicense – force companies to gather as many customer details as possible, and present company records to local officials when needed.

There is always a certain trade-off between privacy and convenience, but it is positive to see companies like Twitter taking the matter into their own hands. Consumers value their personal information, and preemptively warning users about potential hacking attempts seems to be the right way forward.

What are your thoughts on Twitter warning users about potential state-sponsored hacking attempts? Did you get an email as well? Let us know in the comments below!