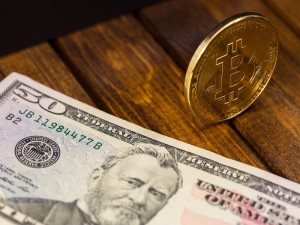 All over the world, more services are becoming available to consumers who are looking to buy Bitcoin through a convenient method. Over in Australia, SMS Bitcoin is the latest company to offer this type of service, as consumers can sell bitcoins instantly, as well as get cash from bank ATMs. Furthermore, the service allows users to transfer funds by sending a text message. 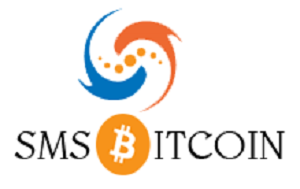 It goes without saying a service like SMS Bitcoin – allegedly founded by Stephen Roger Rowlison – will act as a third-party service provider holding on to customer funds until the transfer has been fully completed. All user balances will be in control of Mr. Rowlison until the users decide to withdraw, either in Bitcoin or fiat currency.

The service provided by SMS Bitcoin may look a bit simplistic, but it seems to do the job in an elegant way. Because there is no need to install an app, nor a requirement to sign up for the service, there is little to no entry barrier to this platform. All a user needs is a mobile phone number to get started, and anyone using a burner phone will be reported to law enforcement.

Deposits to the SMS Bitcoin service can be done in cash through the Australia Post POLI, which will result in instant Bitcoin exchanges on the platform. The first deposit through this system is limited to AU$500, and once the bank indicates there is no fraud risk, transaction limits will be increased.

Such a service is not intended for people with less than legitimate intentions, as all of the SMS traffic is logged by government officials. This includes all messages sent by SMS Bitcoin on behalf of the user. Furthermore, Bitcoin is a very transparent system, so there is no point in hiding behind wallet addresses for long. The phone number provided by the user will be permanently linked to the Bitcoin address they use.

But SMS Bitcoin is not just about buying Bitcoin, as the platform is also intended to be used by those users who are looking to convert digital currency into cash. Funds can be withdrawn from any of the eligible bank ATMs, and transactions are valid for a maximum of 30 minutes before the PIN code expires. 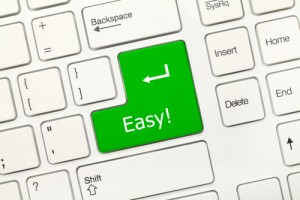 Options such as SMS Bitcoin make the purchase of bitcoin a lot more convenient compared to using a traditional exchange platform, or even a Bitcoin ATM. Keeping in mind how this service is accessible to anyone with a mobile phone number, and there is no need to install a third-party application, this service could boost Bitcoin adoption in Australia and other countries.

One thing to keep in mind at all time sis how SMS Bitcoin is a third-party service and users should never leave their Bitcoin balances in their wallets for too long. Once the purchase is complete, withdraw the funds to any wallet you control yourself, such as a mobile wallet or the QT client on your computer.

What are your thoughts on SMS Bitcoin? Do we need more services like these all over the world? Let us know in the comments below!