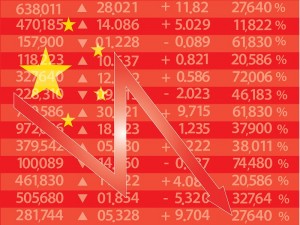 If there was anyone left on this planet who thought there was nothing going on with the Chinese economy you might want to rethink that statement very soon. Over the past few months, the Chinese Yuan has been losing value, and things have taken a turn for the worse now that China suspended some foreign banks from FX trading. Capital outflows for the Chinese Yuan are getting out of hand, as investors are looking for a different safe haven.

FX Trading Suspended Until The End Of March 2016 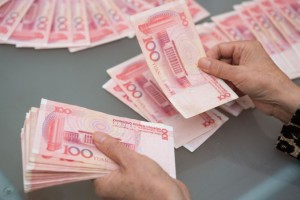 A country’s central bank does not often suspend [some] foreign exchange businesses of other foreign banks for an extended period of time. Every bank in the world is looking to diversify its portfolio at all times, and foreign currency is a big part of that. Now that the foreign exchange of Chinese Yuan is temporarily suspended, the question remains how this diversification process will continue over the next three months.

Taking such a drastic measure can lead to a variety of outcomes. First and foremost, temporarily suspending FX trading might nudge the Chinese Yuan into a more stable exchange rate on the global markets. Up until this point, the currency has been in a freefall for months, and various countries seem to be liquidating some of their Offshore Yuan assets.

Secondly, the suspension of FX trading will slow down the capital outflows of the Offshore Yuan, meaning more currency will be tied up in other banks’ reserves. This is a bit of a risky predicament for the affected banks and other financial institutions, as they have to hope the Chinese Yuan stabilizes in the next few months. If this would not be the case, they will be losing a fair chunk of wealth.

It is important to keep in mind this move could have a completely adverse effect on the Chinese Yuan value as well. “Open” capital controls are not something any country wants to publicly advertise, as it could lead to another massive devaluation of the national currency. FX traders will be keeping a close eye on the situation in China, as the result could go both ways. 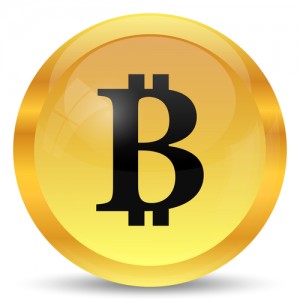 This is one of the reasons why Bitcoin is an interesting investment vehicle, other than for speculating on the future price point. Despite warnings by the People’s Bank of China, investors flock to Bitcoin because it’s the most convenient way to transfer value across assets, portfolios, and even the world. A major spike in Bitcoin interest will lead to another buying surge, which will only drive up the price.

What are your thoughts on the temporary suspension of Offshore Yuan FX trading? Will there be an impact on the Bitcoin price? Let us know in the comments below!