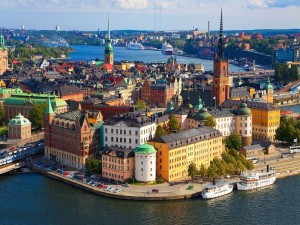 Sweden could soon be a big advocate of bitcoin.

Also read: Visa: 2015 is the “Year Of Payments,” Bitcoin a Major Player

In what could easily be the biggest “opening” for digital currency, Sweden is looking to swear off fiat money for good. That means no more paper money, no more coins, virtual means from here on out.

This is exactly what Bitcoin and its creators have wanted all along for every country. Bitcoin can aid nations, particularly unbanked ones, and put financial power back in the hands of the people, and now it looks as if Sweden is taking the hint and doing everything bitcoin has wanted for the world. 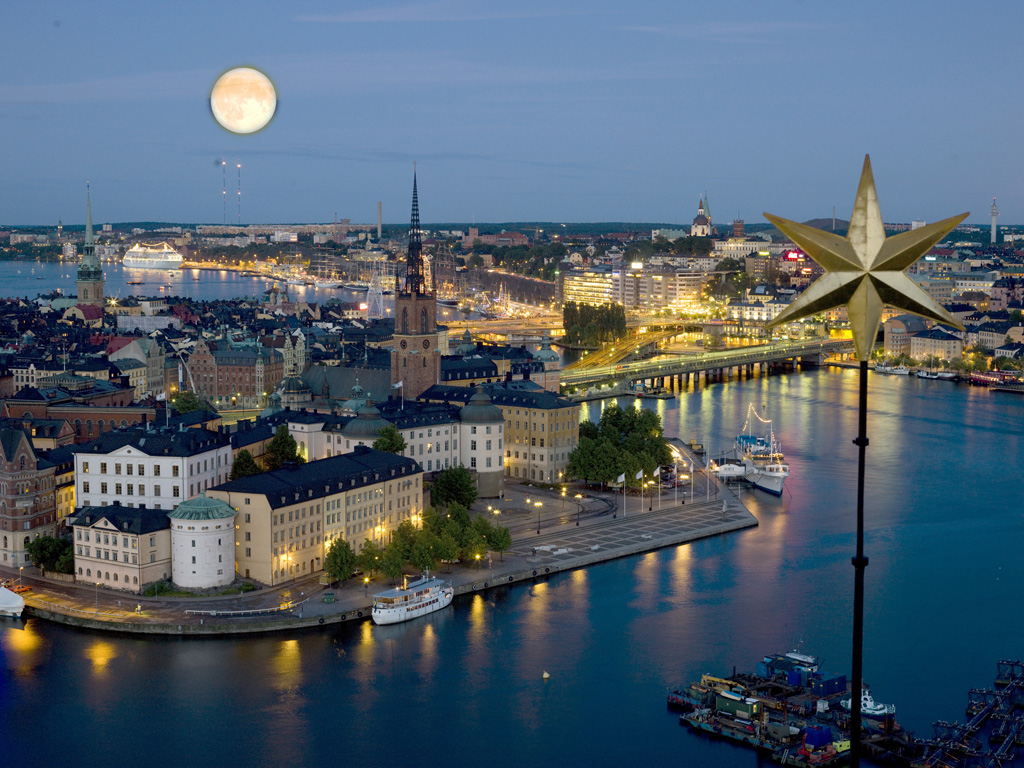 What’s even more important? Sweden is a country that is widely considered economically sound. It’s a country with one of the strongest and most prominent banking systems in the world. Just watch any action movie. Usually, the villain will ask his henchmen, “Has the ransom money been deposited into my Swiss bank account?” or something like that (Just watch Street Fighter and you’ll see what we mean), so the fact that a country as financially stable as Sweden is looking to make a full-time financial switch is not only exciting… It is revolutionary. From here on out, it’s possible we’ll see neighboring countries follow, and possibly the rest of the globe.

According to the New York Times, the country has already changed its banking structure heavily. There are already several financial institutions based in the Scandinavian country that neither accept nor issue paper currency. However, there may be problems with this route. According to the newspaper:

“Not everyone is cheering. Sweden’s embrace of electronic payments has alarmed consumer organizations and critics who warn of a rising threat to privacy and increased vulnerability to sophisticated Internet crimes. Last year, the number of electronic fraud cases surged to 140,000, more than double the amount a decade ago, according to Sweden’s Ministry of Justice.”

Other issues are presenting themselves as well. Refugees and older adults still prone to using cash for their everyday needs may be marginalized, and younger generations who use apps to pay for everything or who take out loans through their cell phones run the risk of falling into massive debt.

In an interview, former Interpol president Bjorn Eriksson has stated his thoughts and opinions on the matter:

“It might be trendy… But there are all sorts of risk when a society starts to go cashless… I don’t think that’s something they should decide on their own.”

Bjorn Ulvaeus of the Abba Museum, however, carries no cash at all, and cites personal safety as the primary reason a cashless Sweden would be perfect for Scandinavian citizens:

“We don’t want to be behind the times by taking cash while cash is dying out… There was such a feeling of insecurity… It made me think: What would happen if this was a cashless society, and the robbers couldn’t’ sell what they stole?”

Cash is certainly net dead yet in Sweden or its neighboring nations. In fact, digital currency only makes up for about two percent of the world’s economy, but Sweden is predicting a fast decline, and it wants to stay ahead of the game and avoid anything drastic down the line. With this in mind, one can’t help but wonder if Sweden will eventually become a major haven for bitcoin and related altcoins. The country recently introduced its latest bitcoin mining tax regulations, but brought a positive light to the situation when it announced bitcoin could be traded on the country’s Nasdaq.

Sweden isn’t exactly a country that’s turning its back on the digital currency, but it isn’t mentioning anything of further acceptance or integration. With the notion of a cashless society, however, the door is being left open for further implementation, and bitcoin’s future in Scandinavia could potentially reach a high note before we know it.

The post Sweden to go Cashless, Hope for Bitcoin? appeared first on Bitcoinist.com.