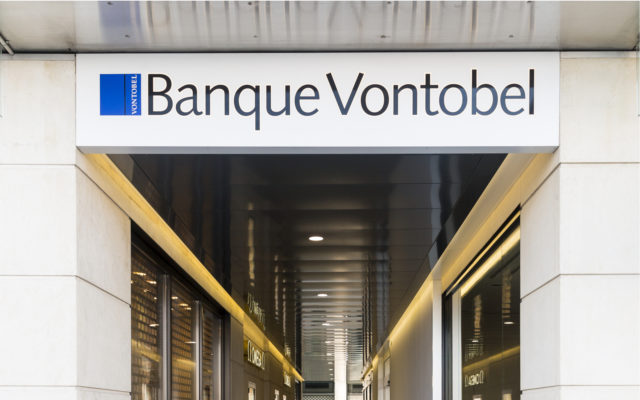 Swiss private bank Vontobel is planning to offer custody services for cryptocurrencies in a move executives described as a worldwide “first.”

In an interview with local finance magazine Finews.ch, Vontobel, which has offered cryptocurrency-related investment products since 2016, said it now wanted to increase its integration.

“As far as I know, Vontobel is the only bank globally to offer itself as a custodian for digital assets,” investment banking head Roger Studer told the publication. 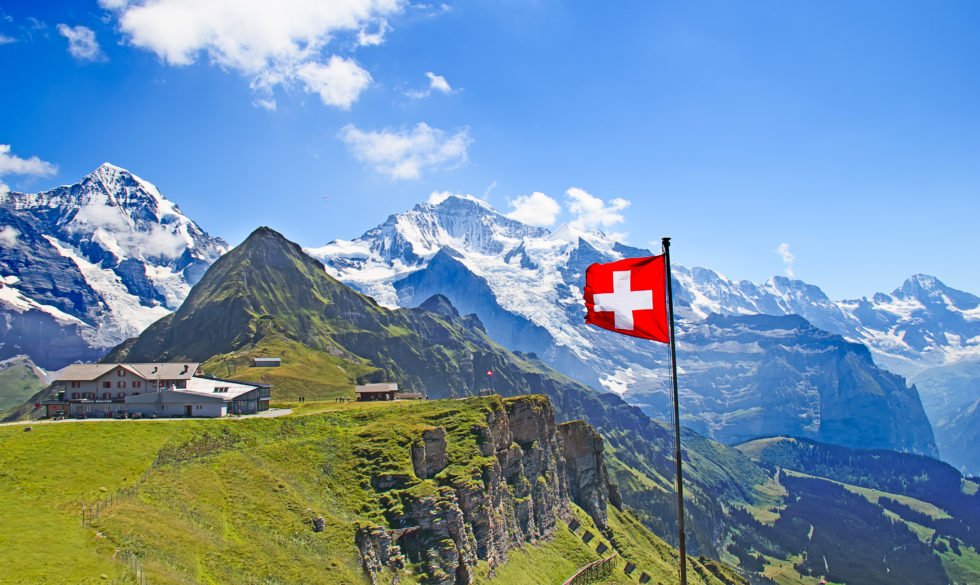 Switzerland continues to position itself as a leader in banking attitudes to cryptocurrency, with multiple entities seeking to open up the market to institutional and private investors.

However, Vontobel, Studer says, will be the first bank-sponsored custody solution to market, not just in Switzerland but in the world.

“…We decided two years ago to make the new crypto investment world available to our clients,” he continued. “Our custody offering is a further step in this direction.”

The move will come via a partnership with Geneva-based startup Taurus, which specializes in crypto custody and storage. Vontobel will ultimately operate what it calls a “Digital Asset Vault,” a label synonymous with the physical bunker currently operated in Switzerland by Xapo.

“The cooperation between Taurus and Vontobel is of high importance for the Swiss financial market because we are linking up two worlds: traditional banking and crypto finance,” Taurus co-founder Lamine Brahimi continued to Finews.

IT consulting firm Inacta AG, one resident of the country’s Crypto Valley community in the city of Zug, became one of the first users of Blockstream’s Liquid sidechain in December.

What do you think about Vontobel’s cryptocurrency custody plans? Let us know in the comments below!