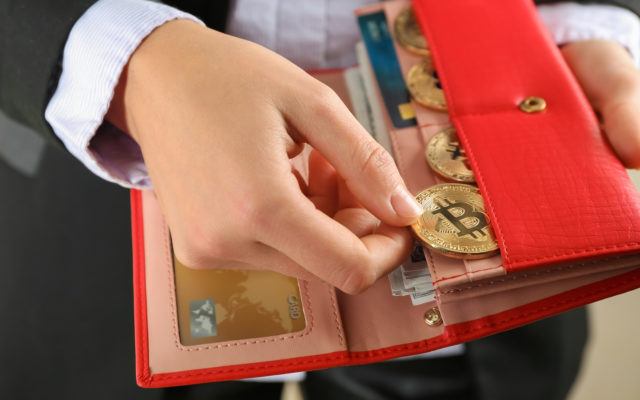 The Bitcoin ETP $HODL, offered by Amun Crypto, will begin trading on Switzerland’s Six Swiss Exchange beginning next week. The product’s earnings will be linked to five different cryptocurrencies.

The ETP is being offered by Amun Crypto, a U.K. based fintech company. It will begin trading on Six Swiss Exchange next week. Six is Switzerland’s chief stock exchange, as well as the fourth largest in Europe.

According to the Financial Times, the ETP “[…] has been designed to track an index based on the movements of five leading cryptocurrencies.”

It should also be noted that the ETP is unlike an ETF as there is a distinction in how they are regulated in Switzerland. A spokesperson from Finma, Switzerland’s financial regulator said:

It is important to separate ETPs from ETFs, as ETPs are not subject to the Collective Investment Schemes Act (Cisa) and are therefore not supervised by Finma.

Roughly half (48%) of the ETP assets will be invested in Bitcoin (BTC) 00. The rest will be put towards bitcoin cash, XRP (30%), ethereum, and litecoin.

New Kid On the Block

Financial Times‘ writer Matt Flood notes that the ETP has been crafted in close accordance with the standards expected from traditional exchange-traded funds. This is according Hany Rashwan, Amun’s top executive.

Rashwan describes the aims of the ETP:

The Amun ETP will give institutional investors that are restricted to investing only in securities or do not want to set up custody for digital assets exposure to cryptocurrencies. It will also provide access for retail investors that currently have no access to crypto exchanges due to local regulatory impediments

The Times reports that while competitors like CoinShares and Grayscale exist, they differ in legal form, whilst only being linked to one cryptocurrency. Seeding for the ETP will be fostered by Jane Street and Flow Traders, and it will trade using the ticker $HODL.

The Financial Times highlights the ETP’s arrival amid the lowest drop in BTC price 00 in over a year. The ETP is has been particularly the source of much hype in the cryptocurrency space. An exchange-traded fund product is expected to facilitate institutional buying of bitcoin.

Switzerland seems to be perpetually fixed in the crypto news cycle whether its happenings in Crypto Valley or the given ETP. Progress seems to abound.