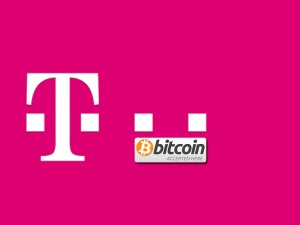 Operating since 1996, T-Mobile Poland has become one of the largest mobile operators in Poland. The company serves nearly 15.7 million customers, with their 3G network covering almost 100 percent of the country’s population. Besides its telecommunication services, it also offers mobile financial services through its subsidiary company, T-Mobile Banking.

To pay with bitcoin, T-Mobile customers must visit InPay’s mobile top-up website. The user will then be showed a variety of purchasable amounts of phone credits. When an amount is selected, a QR code and corresponding bitcoin address will be revealed. After paying, the user will be sent a one-time code that will unlock the purchased phone credits.

Besides the large discount, InPay CEO Lech Wilczyński, says users will also benefit from the privacy (no personal information is required) and speed (the credits are sent within 30 seconds) of the service.

T-Mobile Poland is following in the steps of an increasing number of large merchants that are accepting the bitcoin. In December 2014, the world saw two fortune 500 companies — Microsoft and Time Inc. — accept bitcoin for their digital content and services.

Going beyond simply accepting the bitcoin, some large merchants have become enthusiastic supporters. Since adding the currency in July 2014, NewEgg has incorporated it into the core of its business. NewEgg actively promotes the crypto-currency to customers and offers its highest discount — 5 percent — to those who pay with bitcoin.

Though rarely showing up in bitcoin news stories, Poland has a large and growing number of bitcoin users and businesses. The country is 9th in number of bitcoin wallet downloads worldwide; totalling over 100,000 downloads. There are also several bitcoin exchanges and an active bitcoin community in the Eastern European nation. 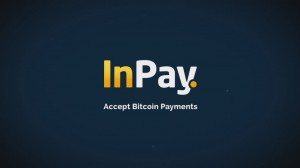 Since its launch in 2014, InPay has drastically grown the number of bitcoin accepting merchants in the country. In October, the payment processor signed a Polish hospital ran by the Warsaw-headquartered Medicover Group. The company has also added hotels, online retailers of digital content, restaurants and many other businesses to its list of clients.

Do you think other units of T-Mobile will start to accept Bitcoin?