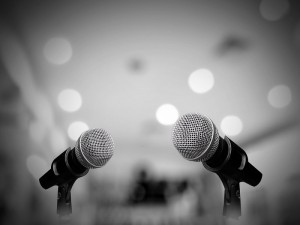 An interesting discussion is taking place on Reddit right now, debating whether Bitcoin or the blockchain is the real innovation in the financial sector. Even though there are various blockchain projects in existence, the Bitcoin blockchain appears to be the only viable option due to its network strength. Is there a future for all of these financial players without relying on the Bitcoin blockchain? Only time will tell.

Is Bitcoin A Necessity, Or An Option? 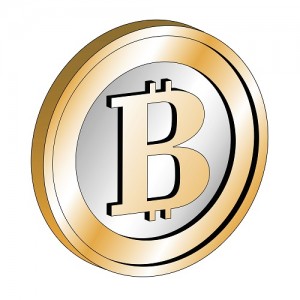 Various companies and institutions all over the world are looking into blockchain technology to revamp the financial ecosystem as we know it. The introduction of distributed ledgers that not only offer more transparency, but also provide more security, is a revolution in this industry. But most of these companies are not taking the right approach.

Building a private blockchain to harness technology for internal communication sounds like a good idea on paper, but it’s not a feasible solution in the real world. There is little to no difference between building a private blockchain and the current model of centralized communication, and many Bitcoin enthusiasts feel that these solutions will eventually lead to nothing.

One could go as far as saying how private blockchains are nothing more than “glorified databases”. Albeit this is an improvement compared to the systems being used today, and it will help companies and institutions save a lot of money in the long run. Maintaining this blockchain, on the other hand, is a different matter altogether.

On the other hand, there is the debate as to whether or not private blockchains would need to be supported by “miners” like we have in the Bitcoin network. There are alternative solutions out there, which would make the need for miners practically obsolete. However, there is always a trade-off between practicality and security. If there’s one thing companies and institutions should not take lightly, it is the level of security required to create a safe environment.

The Plot Will Keep Thickening 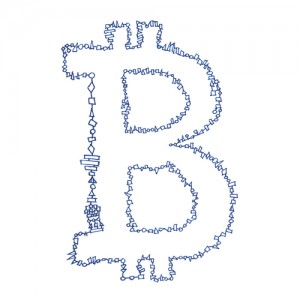 To make matters even more interesting, one user noted how these private blockchain projects are not even close to resembling a blockchain as we know it in the Bitcoin community. Creating a consensus algorithm could very well be a preferable choice for these companies, but it remains to be seen how this scenario will play out.

Nobody is saying there is no value in private blockchains whatsoever, as the solution is quite an intriguing one. In the end, the success or failure of this implementation will be determined by how the system is run and secured. Mining is not the only way to secure a network, although proof-of-stake is not a perfect solution either. More research into this technology is never a bad thing, though.

What are your thoughts on the concept of private blockchain? Are they a viable solution for some companies, or should everyone build things on top of the Bitcoin blockchain? Let us know in the comments below!

The post The Blockchain Debate Is Heating Up appeared first on Bitcoinist.com.