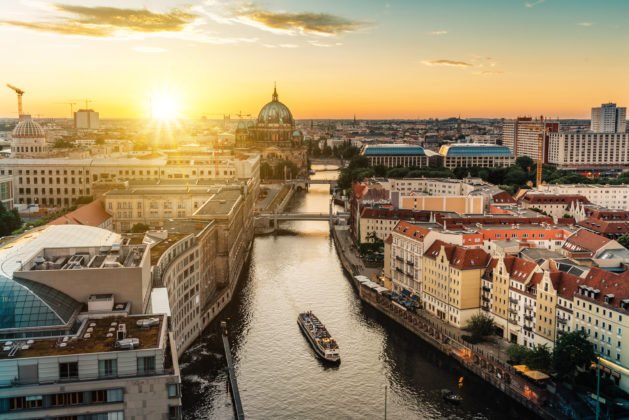 The operator of Germany’s only regulated cryptocurrency exchange has confirmed it will de facto become a bank after securing a 100 percent takeover of Tremmel Wertpapierhandelsbank.

Bitcoin Group SE, which operates Bitcoin.de, will be able to offer a raft of services connected with cryptocurrency thanks to a banking license once the deal goes through.

Frankfurt-based Tremmel has operated as a minor financial institution since the early 1980s, with previous owner Rainer Bergmann staying on to contribute to future growth and oversee the creation of a “deposit institution,” a press release confirms.

“We are very pleased that in Tremmel Wertpapierhandelsbank GmbH and in particular Mr. Rainer Bergmann we have been able to gain an excellently positioned partner with in-depth knowledge of the market,” Marco Bodewein, Managing Director of Bitcoin Group SE commented.

This will enable us to take the corporate development of Bitcoin Group SE to a new level.

Once the process completes, which is expected by Q3 2019, Bitcoin.de will be able to provide services such as Bitcoin ATMs.

The right to provide exchange services, including via such machines, among non-banking license holders currently forming a contentious issue in Germany, Bitcoinist recently reported.

The main focus for Bitcoin Group, however, will be to turn Bitcoin.de into a “cryptocurrency exchange with a multilateral approach.”

For example, it would be possible to maintain an order book and even quote prices, which would at the same time ensure more liquid trading.

Bitcoin Group first hinted it would be acquiring a “regulated bank headquartered in Germany” in May, the latest move further increasing its presence as the only regulated option in the country. 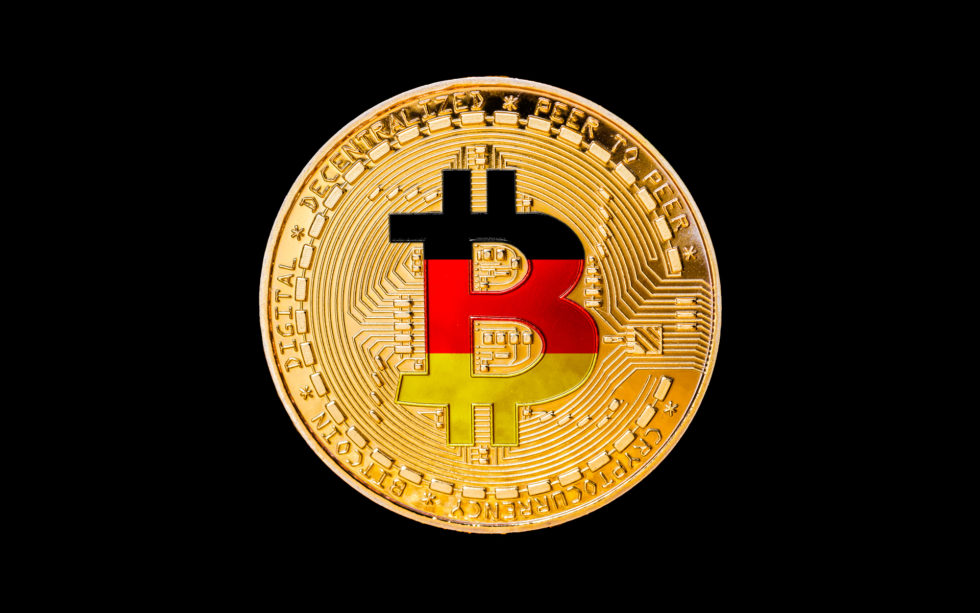 As Bitcoinist noted, this stance firmly contrasts with that adopted by its neighbors, with both Switzerland and Austria favoring a constructive regulatory attitude to the cryptocurrency industry.

What do you think about Bitcoin.de becoming a bank? Let us know in the comments below!

The post The Only Regulated Bitcoin Exchange in Germany Will Become A Bank in 2019 appeared first on Bitcoinist.com.