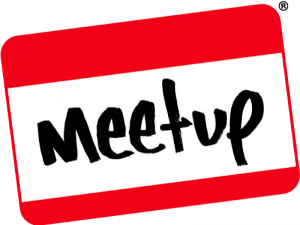 One of the most interesting projects in the digital currency ecosystem as of late is OpenBazaar, the decentralized peer-to-peer marketplace. It was only a matter of time until OpenBazaar would get a dedicated Meetup group, and London appears the place to be if one is passionate about this project. 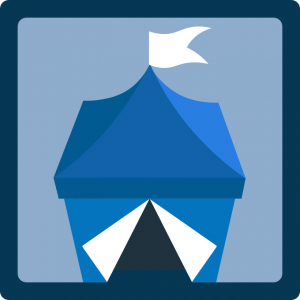 The main objective of the OpenBazaar London Meetup group is to share advice, experiences, and tools to grow a project that could be the next iteration of e-commerce. Due to its decentralized aspect, as well as a strong focus on peer-to-peer trading, OpenBazaar has gotten a lot of attention in recent months.

It goes without saying that platforms like OpenBazaar hold a lot of potential that is waiting to be unlocked. Bringing together users who have actively used this solution will spur future innovation and improvements. Decentralized Peer To Peer Trade in its current form is an innovation in its own right, but the boundaries have to be explored.

Attending the OpenBazaar London Meetup group will not only be about connecting with other sellers, but also presentations in the future. However, the first meeting will be as informal as it possibly can, so people can get to know each other and start exchanging ideas in a relaxed environment.

Not all of the discussion will focus on OpenBazaar however, as the Meetup group organizers are open to talking about “competitive” e-commerce solutions. Projects such as SafeMarket, Shadow Project, BitMarkets, and others, are less popular than OpenBazaar, but each network has its pros and cons that can be a topic of discussion.

What makes OpenBazaar and its DP2PT aspect so interesting is how it removes the need for e-commerce platforms and payment processors. Bitcoin payments are integrated from the start, giving sellers a tool to reach a global audience and make it work for their individual business models.

Quite An Interest From Londoners 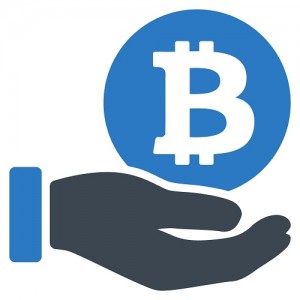 Starting such a Meetup group in the city of London does not come as a real surprise. After all, London is often called the “financial capital of the world”, and e-commerce plays a big role in any business model these days. At the time of publication, seven people have signed up to attend the first event, and the group has welcomed 26 members so far.

Bitcoin-based marketplaces provide the world with a tool to improve business strategies and remove any censorship associated with other solutions. On top of that, there are no Bitcoin transaction fees associated with using OpenBazaar, making it a favorable financial solution to other marketplace projects.

What are your thoughts on this OpenBazaar London Meetup Group? How has your experience with the project been so far? Let us know in the comments below!

The post The OpenBazaar London Meetup Group Is Looking For Members appeared first on Bitcoinist.com.