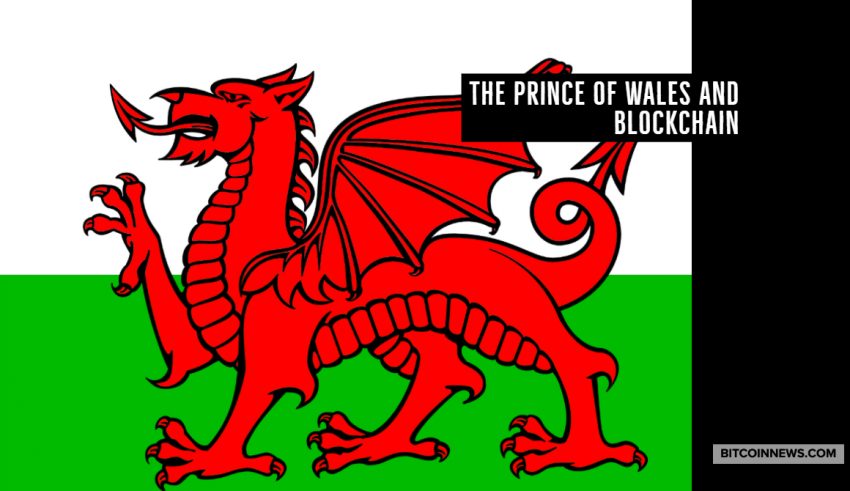 Bblockchain as an emerging technology continues to attract accolades from high places. The recent remark from heir apparent to the British throne and Prince of Wales – of the conservative institution – according to a Tweet by Misha Lederman, Co-Founder of IAmDecentralized.org, has got many thinking if there’s a future for Bitcoin in Great Britain.

Prince Charles’s response on the knowledge of Bitcoin was described as being legendary by Twitter user CD:

Asked Prince Charles what he thinks of #bitcoin….. legendary response

It appears Charles knew little to nothing about Bitcoin, or one could assume so, as indicated by his response in the video when he was asked what he thought about blockchain, Bitcoin and cryptocurrencies. He responded by saying:

“What…? I don’t know about that one. Oh no, wait a minute, blockchain…? Very interesting development.”

The response was quite hilarious considering how one could hardly know about blockchain without possibly hearing about Bitcoin or cryptocurrencies, given that the more rabid applications of blockchain are cryptocurrencies themselves.

However, it doesn’t come off as too surprising though, given that a recent survey conducted by the Financial Conduct Authority (FCA) indicated a 73% of surveyed UK cryptocurrency consumers don’t know what a cryptocurrency is and can’t truly define them, noting that many of them “may not fully understand what they are purchasing.”

However, efforts made so far by the FCA to nurture the bustling fintech industry includes its recently developed regulatory sandbox cohort. As a matter of fact, the majority of companies that have signed up for the program are blockchain-based, including the three recently added blockchain startups.

Blockchain technology continues to disrupt virtually all known industries in the world, most especially the financial ecosystem. Overall, the technology and all of its underlying asset classes have driven economies into developing new institutions, agencies, surveillance systems and infrastructures for the emerging asset streams. However, there is still a huge gap in the proper sensitization on the subject of emerging digital asset classes.

The post The Prince of Wales and Blockchain appeared first on BitcoinNews.com.