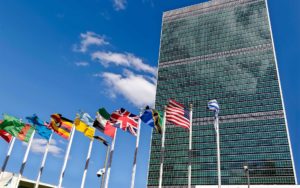 While the mass media warn people not to buy Bitcoin, the number one cryptocurrency just blasted through its 2019 ATH. The number of google searches for Bitcoin is skyrocketing again as well, especially in these five countries.

Any glance at Local Bitcoins trends around the world will quickly show you that BTC has a perfect use case in countries with galloping inflation and dubious governments. Venezuela, Turkey, Kenya, and Nigeria have all started to become aware of ways to shield their wealth from devaluation by buying Bitcoin.

It may be volatile, but even a drop of over 80 percent in a year is nothing compared to Venezuela’s 95 percent in 24 hours or Nigeria’s unpredictable sudden drops.

It’s also relatively easy to pay for things in Bitcoin in Nigeria with plenty of options for its citizens including traditional e-commerce chains.

Finally, the Blockchain Conference Nigeria in Lagos on April 5 could have bumped up those searches, too. Then again, it could just be the fact that savvy Nigerians are gearing up for the next bull-run.

The Dutch are getting seriously interested in Bitcoin again. Second on the list with a population of only 17 million.

Why are google searches for bitcoin leaping up like crazy here? One possible factor could be that the scene is growing in the Netherlands. There are countless events and meetups scheduled about blockchain for developers, investors, and the general public alike.

Brock Pierce was all over the news for buying a $1.2 million mansion in Amsterdam in bitcoin.

There is also the European Payments Summit coming up later this month and TNW’s mega tech conference in May with the Hard Fork blockchain track. The rising BTC price? Well, that may have something to do with it as well.

South Africa is leading the way in Bitcoin usage, the world number one with some 10 percent of its population owning cryptocurrency of some kind.

Citizens here have found buying Bitcoin a practical way of sending money abroad and receiving remittances with reduced fees. With little regulation in the country on cryptocurrency, they are also seeing it as an attractive investment vehicle. This could explain the rise in Google searches for bitcoin.

However, as the Crypto Assets Group formed by the SARB aims to implement stricter KYC/AML requirements this month, perhaps its citizens are also searching to find out the fate of bitcoin in their land.

With the Austria Blockchain Summit in full swing last week attracting speakers, investors, and delegates from around the world, the conference put Vienna on the map.

A large event on blockchain often has an effect on general interest, and often the price, of Bitcoin. In Austria, it seems to have done both.

It will be interesting to see where France comes on the list of google searches for bitcoin next week as the Paris Blockchain Week kicks off. 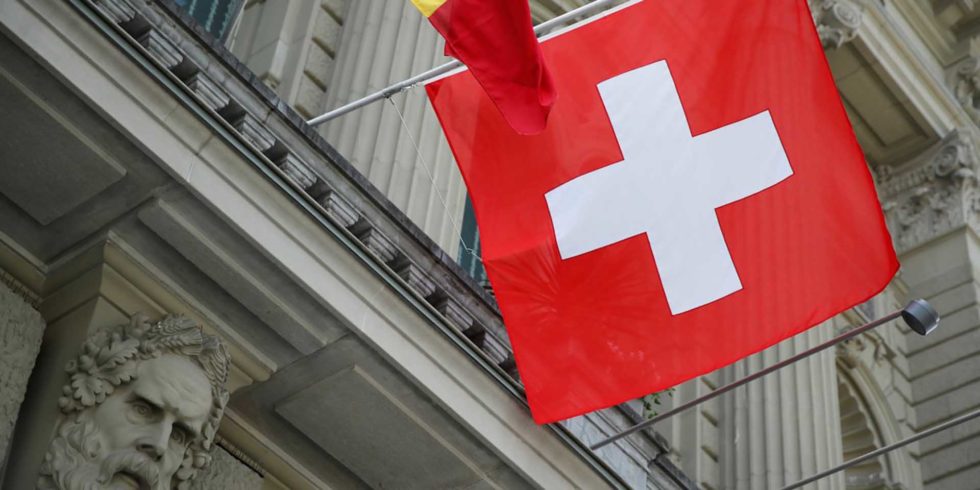 It’s pretty safe to say that most people in Switzerland are not using Bitcoin as a form of hedging against an unstable currency. The Swiss franc is one of the most stable fiat currencies in the world.

Therefore, it’s more likely that the Crypto friendly land and home to Xapo, the biggest Bitcoin custodian, is starting to buy the Bitcoin momentum.

Already the general public is pretty well educated on Bitcoin here. You can buy BTC at every train station. There are Bitcoin ATMs in this tiny land, Zurich’s luxury hotel the Dolder Grand just announced that it will take Bitcoin payments and, of course, Switzerland is home to the famous Crypto valley.

Is the alpine nation starting to feel the FOMO?

Is rising BTC price fueling interest in Bitcoin once again? Share your thoughts below!