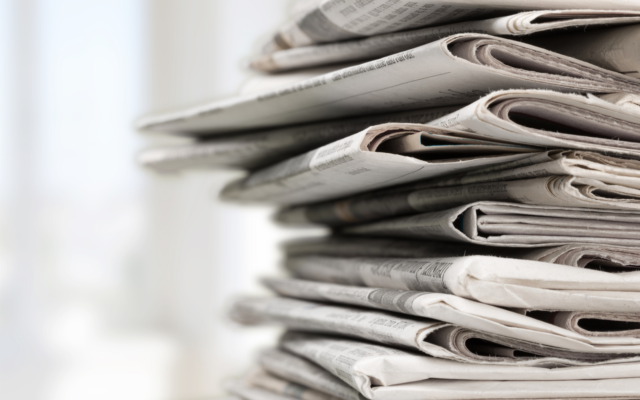 In a week where UK politicians spectacularly misread a huge swing in local election voting towards anti-Brexit parties, as “a clear message to deliver Brexit now,” let’s cast a more rational eye over the week’s happenings in Bitcoin news.

It would be hard to argue that price-wise, Bitcoin had anything but a truly fantastic week. Against the background of the ongoing Bitfinex/Tether furor, price made steady gains across the past 7 days.

Indicators were good, with the HODL-waves chart showing momentum building, and an impending cross of key moving averages. BTC price reached new yearly highs, breaking through $5700, and even reaching $6000 with the current premium paid on Bitfinex.

All in all, BTC gained a solid $500 over the course of the week, despite concerns about downward pressure. Barry Silbert suggested that the pump was down to Grayscale’s new marketing campaign, to ‘drop gold‘ in favor of Bitcoin.

The week just piled onto Bitfinex’s woes, following last weeks accusation of a cover-up. Traders abandoned the platform in droves, and customers getting out of Tether caused a $300 premium on BTC on the site.

News that Tether had become only 74% cash-backed due to the ‘loan’, led to calls for it to be delisted by Binance and other exchanges.

Meanwhile, US authorities dismantled a shadow bank servicing many cryptocurrency exchanges, and ‘safeguarding’ some of the $850 million that Bitfinex was missing. So perhaps they’ll get that back?

Another train-wreck that shows no signs of an imminent clean-up is Mt. Gox. This week saw CoinLab reveal exactly why it feels $15 billion is fair compensation, and demand an extra $1 billion per year that the debacle drags on… which of course, would be a lot less if CoinLab wasn’t making ridiculous claims.

The SEC seems content to let Bitcoin ETFs wind interminably towards no particular conclusion. This week it was instead keeping itself busy by suspending trading on Bitcoin Generation securities. The first publicly traded cryptocurrency exchange hit back against the SEC’s reckless behavior.

And the Electrum botnet first reported in December 2018, is still around, and growing and has now stolen $4.6 million in cryptocurrencies. 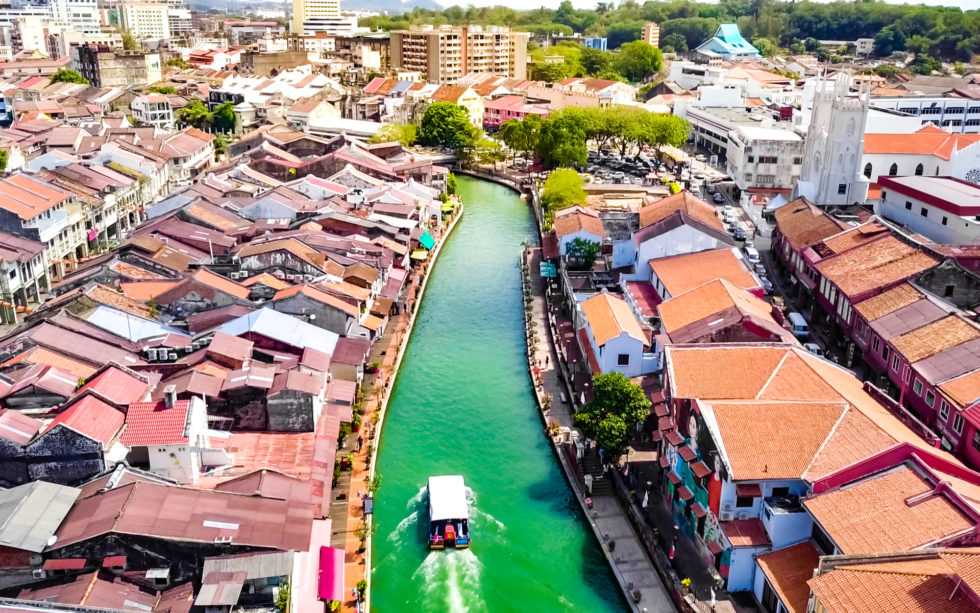 According to a new survey, 20% of young adults in the US now own some bitcoin. They won’t be able to use it at the ‘world first Bitcoin city‘ though, as the Chinese-Govt-backed scheme in Malaysia seems like a bit of a lame duck.

Sweden’s central bank has asked parliament to form a committee to define what exactly is legal tender? This has come as a result of definitions becoming increasingly blurred, as Sweden moves towards being a cashless society.

One assumes that UK politicians would see this as a mandate for moving back to paper-money only.

What was the top bitcoin news story for the past week? Share your thoughts below!