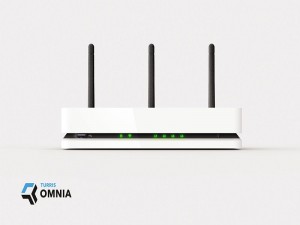 Security should be a top priority for all internet users, as well as companies relying on deployed hardware to ensure their intranet connections are as secure as they can be. While a mesh network may be a preferable choice for Internet connectivity, such a solution is still a few years away. Until that time, a router updating its own security is definitely something to keep in the back of one’s mind. 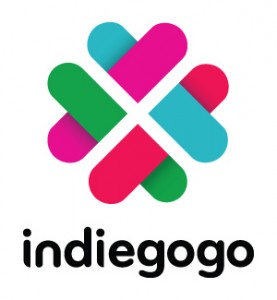 When people think of a router, all they envision is a device allowing them to connect to the Internet wirelessly. But in reality, these routers are a bastion of protection, designed to keep uninvited users out of one’s Internet connection. Unfortunately, it’s really hard to make routers exciting, but the Turris Omnia is piquing interest of Internet users around the world.

The Turris Omnia can be found on IndieGogo, where it has seen a fair share of success so far. What makes this router so appealing is how the operating system – based on OpenWRT – is completely open source, and will auto-update once a vulnerability has been detected. This approach would save ITers around the world a lot of headaches, as updating router software can be a tricky process.

For home users, on the other hand, the Turris Omnia could be a godsend as well. Individual users hardly ever upgrade their router software, leaving them vulnerable to exploits and attacks by hackers. Receiving these security updates over the air, without any user interaction involved, would be a major step forward for increasing router security.

But there is more to the Turris Omnia router than “just” OTA security updates. Plugging in external drives into the device can turn it into a backup or media server. Additionally, users can insert a SIM card in the router, creating a failover if the regular Internet connection would be unavailable. Last but least, the Turris Omnia can handle home automation tasks as well, making it quite the versatile router solution.

Despite all of these positive aspects, do keep in mind the Turris Omnia is only available through the Indiegogo crowdfunding campaign. Due to the amount of support for the projects, prices for the device have gone up in the past few days, even though the router will only start shipping in April 2016.

An Interesting Concept for Bitcoin Companies and Individual Users 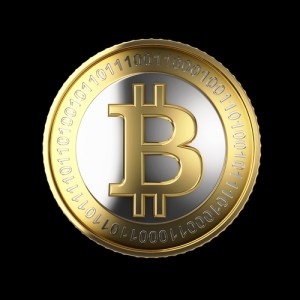 The topic of security is important to Bitcoin users and business all over the world as well. Stepping up the security game starts with either more secure hardware, or better software implementations. The Turris Omnia offers a bit of both, as it provides powerful hardware with software taking care of security updates.

Whether or not the Turris Omnia will ever be used in the Bitcoin space, remains to be seen. More often than not, the individual Internet connection to the user’s home or the company’s locations is not the problem, but rather computer security itself. However, the Turris Omnia could play an important role in the evolution of server hardware and connectivity as well.

What are your thoughts on the Turris Omnia? Does this device sound exciting to you? Let us know in the comments below!

The post Turris Omnia Router Is Quite Appealing to Bitcoin Users appeared first on Bitcoinist.com.