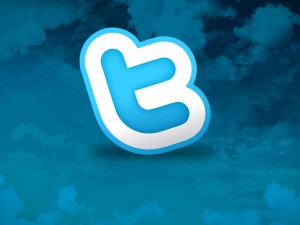 Even though most of use several social media platforms n a daily basis, hardly anyone thinks about the possible consequences and implications this has. Sharing personal information with a social media platform may sound like a great idea, but it hardly ever is. And now Twitter wants to actively know your date of birth for rather obvious reasons.

Animated Balloons And Ads, Just For You 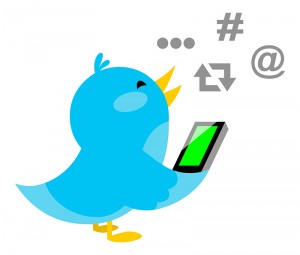 When you share your data of birth with a social media platform such as Facebook, or, in this case, Twitter, you may see it as a benefit. All of your friends and followers will never forget your birthday again, as they will automatically receive a notification on your special day. And for that purpose alone, Facebook and Twitter serve a useful purpose in some ways.

But if you ever stop to wonder as to why Twitter or Facebook needs your data of birth, you might start to see the potential danger of doing so. Both of these platforms survive because of advertisement revenue, and in order to properly target uses for specific ads, Facebook and Twitter need as much personal information about you as possible.

As of today, Twitter users can fill in their date of birth in the Profile settings, and have that date displayed on their Twitter profile as well. In doing so, all of your followers can wish you a happy birthday in 140 characters or less. Additionally, Twitter will shower you with animated balloons on your birthday, which sounds very fun.

But there is a dark side to this medallion as well, as Twitter can then use your date of birth for more targeted ads from its advertisers. Brands advertising on Twitter can now choose certain demographics at which to target their ads. But without a date of birth, it’s hard for Twitter to deliver a targeted audience. That is no longer the case though.

It is important to note that, even though you can opt to display your date of birth on your Twitter profile, several privacy layers are still in place. Users can choose between setting their DOB public, open to followers, or restricted to themselves only. Regardless of that, it will open the floodgates for “more relevant content, including advertisements”.

A Small Hint at Transparency, But Still Far From Perfect

While Twitter publicly acknowledges they will use your date of birth for targeted advertisements, there is no valid reason for any user to fill in their date of birth at this point. Social media platforms are not privy to that information by any means. Disclosing such a valuable piece of personal information on social media can lead to identity theft down the line.

Bitcoin’s blockchain technology could power true decentralized social networks, which do not run targeted advertisements, and where sharing personal information will not be abused. However, we are still a long way from gaining traction with Bitcoin, and blockchain technology development will take a few more years to perfect. But until then, keep your personal information safe and secure.

Will you display your date of birth on Twitter, and if so, why? Let us know in the comments below!

The post Twitter Wants Your Date of Birth For Targeted Ads, Time For Decentralized Social Networks? appeared first on Bitcoinist.com.