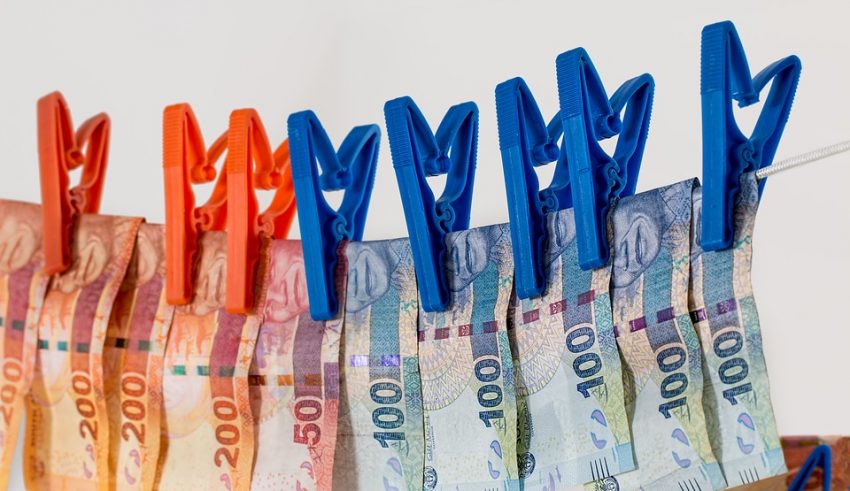 The two company owners, Lisa Angela Cheng and Kevin Patrick Hobbs, are to fight their cases in the British Columbian (BC) courts, after having denied any wrongdoing, claiming they have “never misappropriated funds.”

The  B.C. Civil Forfeiture Office’s claim is that the couple raised money by “deceit, falsehood or fraudulent means,” by launching their FUEL token as part of their two companies’ businesses.  The companies Vanbex Group Inc. and Etherparty Smart Contracts Inc have been subjected to an RMCP investigation which determined that the couple raised more than USD 30 million illegally. The claim states:

“…by falsely representing corporate investment opportunities … knowing they did not intend to use the invested funds to develop products they were marketing but rather with the intention to misappropriate the corporately invested funds raised for their own personal benefit.”

In question are a three-bedroom townhouse with the view of Coal Harbour bought in late 2017 by Hobbs and Cheng for USD 4.1 million in cash, two Range Rovers, an apartment in Toronto purchased for just under USD 3.74 million and a leased Lamborghini. Hobbs has a criminal record, including for money laundering in 2008.

Cheng and Hobbs say Vanbex did not solicit funds from investors for the development or distribution of the FUEL token and did not claim the value of the tokens would increase. The terms were clear and transparent going in and all risks documented, according to the couple’s legal counsel. Their statement claims:

“We intend to defend vigorously and to present a complete and truthful narrative for the court. We are confident that at the end of the day the truth will come out and the facts will prevail in our favor.”