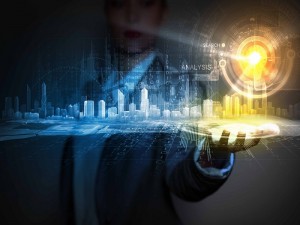 Technology plays an ever-important role in the daily lives of everyday consumers. But not just consumers can benefit from technological innovation, as companies stand to gain a lot from embracing these new tools. A recent study of British businesses indicated there is a major interest in harnessing technology, which could yield up to nearly £100bn a year.

Also read: Understanding FinTech – What is it And Why Do We Need It?

Don’t Fight Technology, Embrace it At An Early Stage 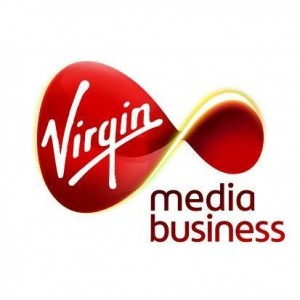 Over the past few years, technological innovation has gotten a bit of a bad reputation. Many people, especially among older generations, feel that machines and other innovations will replace humans in the long run. While it is certainly true that a lot of aspects of life could be improved upon by replacing the human element, Skynet is still a few decades, if not centuries, away.

Investing in new technology is a great opportunity to strike it big, or end up losing a lot of money. As is the case with any type of investment, there are benefits and risks which have to be weighed carefully. Many UK businesses are optimistic about these benefits though, as it could help company awareness and increase revenue by quite a margin.

Virgin Media Business, in collaboration with Oxford Economics, polled over 1,000 UK executives regarding the impact of new technology on their company. While there is a certain amount of jobs that will become obsolete in the end – especially in financial services – there is an overall positive trend to this polling. Most executives feel the number of jobs in key parts of the company will increase, most notably in the professional & tech services area.

Embracing new technology allows companies to cut down on overhead costs, which is invaluable to any business. Furthermore, sales channels can be improved by leaps and bounds, as it has become increasingly difficult – and easy at the same time – to reach an intended audience. While most companies can be a bit over-optimistic regarding their expectations, there is a vast level of confidence in technological innovation boosting the number of jobs across the board.

As more and more companies launch their new digital solutions for customers, jobs will be created in terms of collecting, coding, and analyzing data. New services and technology will not increase a customer base tenfold overnight, as it takes months, if not years, to properly analyze whether or not it was a good investment.

Bitcoin Adoption Takes Time For These Reasons As Well 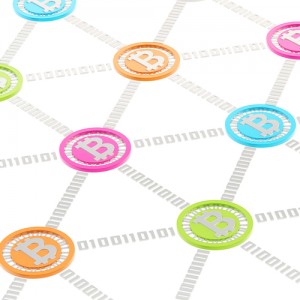 Many people within the Bitcoin ecosystem are worrying about the lack of growth in recent months. These same people tend to forget a lot of major companies only started accepting Bitcoin at the end of 2014, and they can start analyzing data in a few months from now. Until those results have been made public, most other retailers, brands, and small businesses are keeping their “laissez-faire” attitude.

It only makes sense for a company to accept Bitcoin payments if there is enough customer demand. For most businesses, that demand won’t materialize until more consumers are made aware of Bitcoin and why it can be important to them. Growing an ecosystem takes time, and Bitcoin has only been around for six years. True mainstream adoption won’t take place overnight either.

The post UK Businesses Keen on Embracing New Technology – What About Bitcoin? appeared first on Bitcoinist.com.