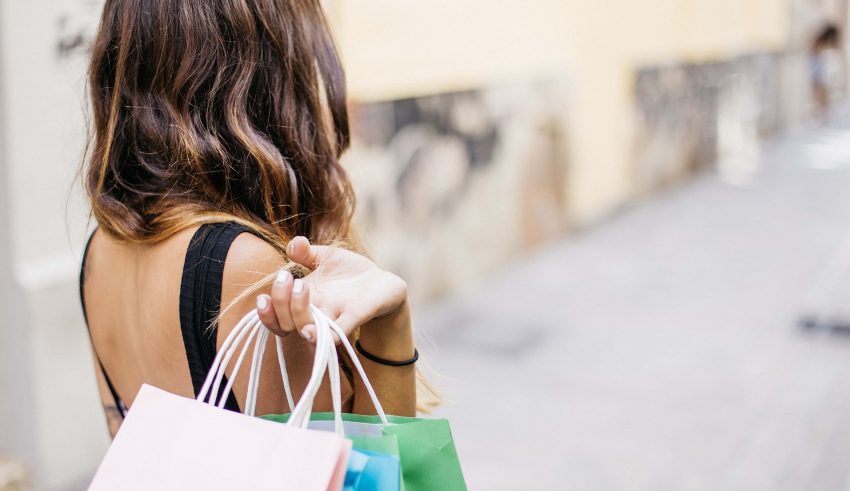 Financial technology (fintech) startups based in the United Kingdom are apparently now seeking to relocate their operations, as the UK faces an imminent breakup with the European Union (EU), thereby losing its regulatory passport and privilege of free trade within the EU.

This trend was exemplified by such a firm, London-based payments startup Azimo, whose interview with current affairs commentator Politico revealed that fintech businesses in the UK had already been searching for alternatives overseas as soon as the Brexit referendum was finished in June 2016. Azimo CEO Michael Kent bluntly said:

“We went jurisdiction shopping the week after the referendum.”

His company is one of UK’s most popular digital payments company, boasting over a million users and employing 135 employees across London and Krakow in Poland. While Kent believed that the UK’s position as a fintech hub and top consumer market for neo financial services would not be in danger, he said that free trade in the EU was paramount to continued success.

A continental license that would allow passporting of services to other EU member states, was what he and others were looking for. And after negotiating with many suitors, Azimo found that in Amsterdam in the Netherlands, it seems. Kent explained:

“We like the Dutch regulator. They are strict, highly regarded and although it took a lot longer to get approved than we thought, they have an open mind to us and what we do, which you can’t say about all the others.”

The Dutch financial market regulator claims to have had some 150 Brexit-related discussions with firms and has already issued over 30 new licenses.