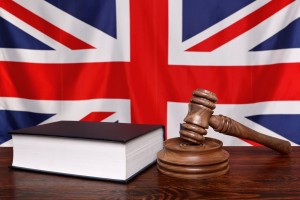 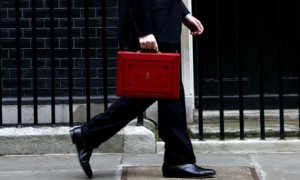 The Treasury plans to seek consultation later this year to gather views on how the regulations should be shaped to benefit legitimate actors within the digital currency industry. They will also seek council on how to ensure that law enforcement have the proper tools and skills to “identify and prosecute criminal activity relating to digital currencies, including the ability to seize and confiscate digital currency funds where transactions are for criminal purposes.” The government will also be developing best practices for digital currency businesses to protect consumer interests.

These efforts are combined with broad efforts by the UK government to support growth in the financial technology sector as well as create higher degrees of competition in the banking sector, thus generating the means for technological improvements within finance and banking and stimulating growth.

The UK government’s actions will help create an environment that aids in the development of legitimate digital currency businesses while eliminating bad actors within the sector. Overall, the regulations should help the industry significantly.

Tom Robinson, a board member of the UK Digital Currency Association, said, “Today’s announcement is significant in that it brings Bitcoin and other block chain technologies closer to mainstream adoption.”

This move by the government comes one month after the Bank of England announced that it would research the possibility of central bank issued digital currency. The research would provide a cost benefits analysis of a central bank run system.

As more governments attempt to regulate and create environments that benefit Bitcoin’s growth, the chance of mainstream adoption increases. The UK’s announcement regarding digital currency regulations are welcomed by most as a chance to improve the health of the digital currency sector within the UK.

What do you think about the regulations? Comment below!

Image courtesy of The Guardian.