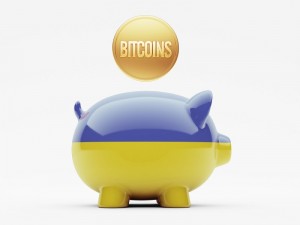 Bitcoin has reached a new all-time high value in Ukraine earlier today, indicating a strong uptrend in the interest for this popular digital currency. At the same time, a new Bitcoin exchange has been announced, which will launch very soon in the Ukraine. Things are looking up in this country, which can only be a positive sign for the rest of the world. 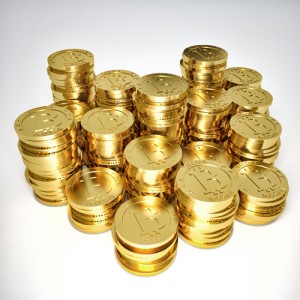 According to the charts on XE.com, the UAH price per XBT [Bitcoin] has reached a new all-time high earlier today. At roughly 10 o’clock local time this morning, the price per Bitcoin surpassed the 10,500 UAH mark. That is quite an increase compared to just 24 hours earlier when the price was around the 9,600 UAH mark.

All over the world, the Bitcoin price is seeing a healthy nudge upwards over the past 24 hours, as the USD value of this popular digital currency surpassed the US$435 mark again. There doesn’t seem to be a clear indication as to why the Bitcoin price is increasing all of a sudden, but this is a free market after all.

Bitcoin is rather easily accessible in Ukraine, as nearly 5,000 payment terminals in the country offer Bitcoin for cash. Consumers can buy Bitcoin vouchers from a company called BTCU after depositing cash in a terminal. These vouchers need to be entered on the BCU website, and the Bitcoin value will be transferred to their designated wallet address.

Ukraine is one of those countries where there is a growing demand for cheaper and more convenient payment systems, especially when it comes to settling overseas e-commerce transactions. Paying outrageous fees on SWIFT payments or other forms of traditional payment is not acceptable, and Bitcoin offers a solution in that regard.

A New Bitcoin Exchange Is on The Horizon 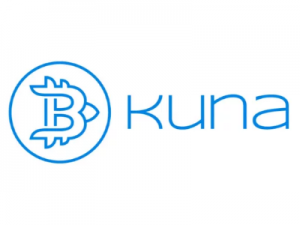 The growing interest in Bitcoin is creating new business opportunities in the Ukraine. As a result, a new Bitcoin exchange will open its doors to the public very soon. KUNA – the Ukrainian Bitcoin Agency – has notified local regulators about the upcoming launch a Bitcoin exchange in the country.

What makes this particular Bitcoin exchange so interesting is how the entire project was crowdfunded on the Kuna website not too long ago. Final guidelines regarding the Bitcoin exchange platform will be released shortly, as the official launch is scheduled for December 13, 2015.

What are your thoughts on Bitcoin’s progress in the Ukraine? Are you excited about this new Bitcoin exchange? Let us know in the comments below!