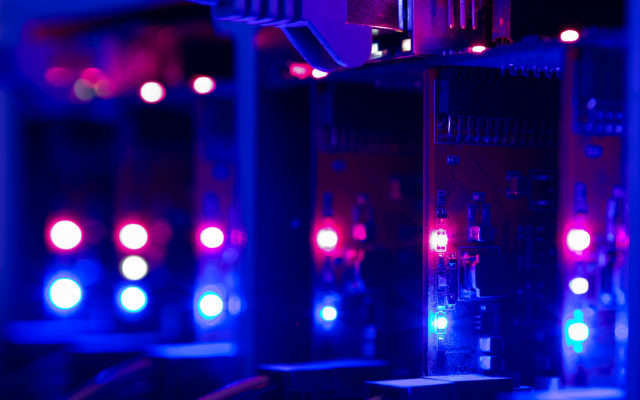 UPDATE: After receiving some feedback from our readers, we found significant evidence that the OnMiners company is likely a scam. We will have more details shortly.

New companies and new technologies are entering the crypto mining space with the aim of lowering costs and energy consumption. OnMiners is one such company based in Luxembourg that was founded by a group of financiers that have invested in the creation of a new generation of Endothermic Multi-Algorithm CHIP.

Endothermic refers to a chemical reaction that absorbs energy from its surroundings and lowers the temperature.

These rigs can mine an array of cryptocurrencies, including Bitcoin (BTC), Litecoin (LTC), Ethereum (ETH), Monero (XMR), Dash (DASH), and Zcash (ZEC). OnMiners specifies the hash rates that each rig delivers, as follows:

At the launch of these mining rigs, Hisao Saito, the CEO of OnMiners said,

With hash-power rates like never before, we are extremely confident that our mining rigs will have a game-changing impact on the market.

As a result, to survive, crypto miners are being forced to try new technologies that take advantage of cheaper and alternative sources of energy. For example, some miners are now turning to solar power to cut mining costs. 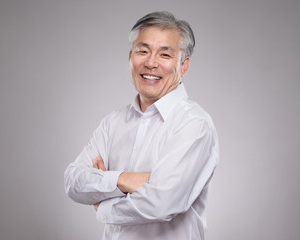 The advent of this generation of the Endothermic Multi-Algorithm CHIP now offers miners another option to lower costs. As Hisao Saito put it,

The global market has seen lots of mining farms closing down their operations in the recent months. With the release of our new products, investors now have a great opportunity to get back in business with higher profitability than ever before.

What do you think about running Bitcoin mining operations on endothermic chip technology? Let us know in the comments below!