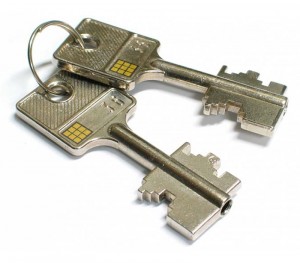 Vaultoro, a Bitcoin gold exchange, continues to build out its platform, now allowing users to instantly buy gold with bitcoin via a standard deposit. This service, called “Instant Order,” is meant to further the company’s mission to deliver a great user experience. Users can now tell the exchange to watch all the addresses that belong to an account (including addresses generated in the past), and place a buy order if any new bitcoins are deposited. 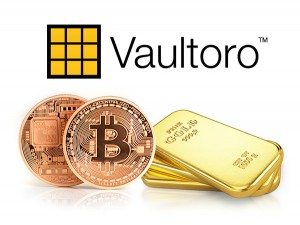 This new functionality can actually be quite useful for bitcoin miners. In practice, a bitcoin miner could simply create a bitcoin deposit address and then mine directly to that address. This would effectively mean that the miner would be mining physical gold with their mining chips. Ponder that for a second.

Current bitcoin miner and Business Development Lead at Coinfinity, Lukas Spitaler had the following to say about the mining for gold,

“The instant buy sounds awesome! Especially if I can point my miners towards it. I have three old Asics; I might just point at Vaultoro to diversify my portfolio a little.”

Instant Order comes with a range of options. The user settings will support four different features:

Half Bitcoin Half Gold

In addition to these order options, there is also a new 50/50 feature. When 50/50 is turned on, the system will look out for any money coming into a user’s deposit addresses and only place an order for 50 % and leave the other 50 % as bitcoin. Such a feature could be useful for users who are only looking to modify their exposure in bitcoin, and not move it entirely to precious metals.

Enabling anyone anywhere in the world to almost instantly buy and sell bullion secured in top-tier Swiss vaults has never been available before bitcoin came along. Bitcoin is part of golds evolution back into being a useful backing of a currency. With a minimum of a milligram of gold, it’s like sending 5 cents, which is hard to do in person without massive distribution of different denominations of gold. And it’s impossible to do in real-time internationally. Go Nakamoto! This is a huge step for the un and underbanked of the world.

Instant Order also works with Vaultoro’s recent integration with ShapShift. This means users can send an altcoin transaction once, and then keep that altcoin sending address. From that point on, any altcoin sent to that address in the future will automatically be converted to bitcoin, then be sent to their Vaultoro deposit address, and then Vaultoro will place an instant gold order in with the user’s specified settings.

Sound like a lot? Perhaps it is, but instantly buying gold with altcoins is now a reality.

Instant Order is now live on Vaultoro. What are your thoughts on these new features?