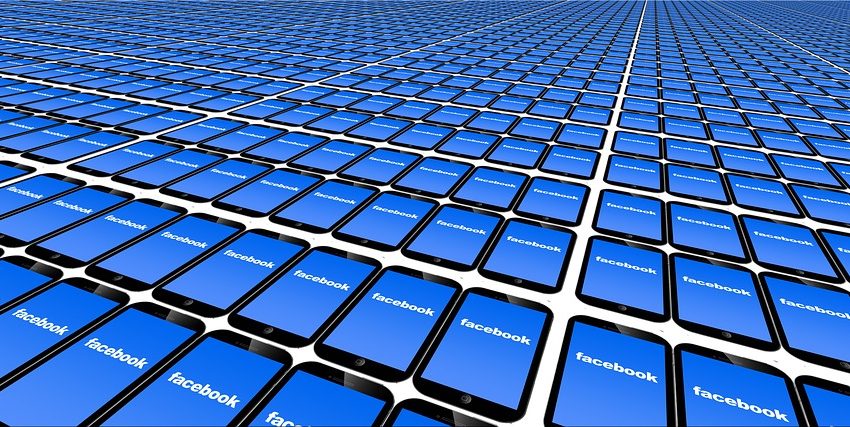 Tim Draper, Draper Associates venture capitalist and crypto pundit, is reported to be meeting with Facebook in order to determine if his company should invest in Facebook Coin – a stablecoin project being considered by the social media giant.

The idea behind Facebook Coin is to allow FB users to conduct transactions using a cryptocurrency pegged to the US dollar in tandem with WhatsApp.

Draper is certainly not shy when it comes to investments, and knows a good deal when he sees one, having invested in Telsa. Inc, Hotmail, and Skype before discovering Bitcoin in 2014 into which he invested USD 89.1 million. Since then he has become an outspoken advocate of the flagship cryptocurrency, talking up its price at every opportunity.

It’s thought that Facebook needs USD 1 Billion in venture capital to get its plans for the stablecoin project moving. The company taking more than a passing interest in the crypto space over past months hired PayPal president David Marcus to head its blockchain team. A cryptocurrency could be a massive boon to the company’s already well-heeled status claims Barclays’ analyst Ross Sandler:

“Any attempt to build out revenue streams outside of advertising, especially those that don’t abuse user privacy are likely to be well-received by Facebook’s shareholders.”

Sandler sees a potential USD 19 billion being added to Facebook’s annual revenue. Draper’s role in such a project could be quite influential given his track record, and his predictions for Bitcoin, in particular, show great faith in the future of cryptocurrencies as a concept.

Draper who’s been consistent in his prediction that Bitcoin prices would hit USD 250,000 by 2022 has views on crypto’s future that would give Facebook, with all its engineering prowess, great heart. Talking of Bitcoin’s future, Draper maintains that crypto as a vital part of the financial system will become a reality, becoming bigger than the internet.

“My reasoning is that all these engineers have to create all the things they are doing to make it really easy for us to spend it and to use it and to move it and to build it into our contracts and all of that.” He adds, “This affects the entire world and it’s going to be affected in a faster and more prevalent way than you ever imagined.”